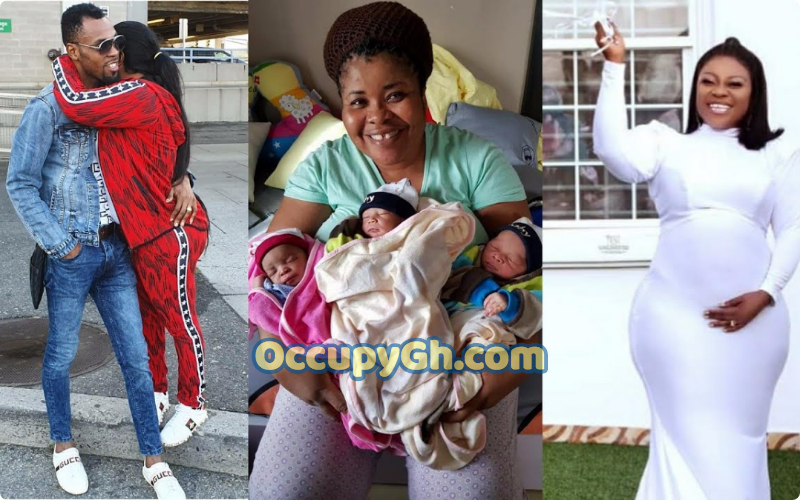 Rev Obofour‘s former pastor, known as Andy, has accused the man of God of killing his wife’s mother and using her body parts for rituals.

This is from a new audio that has just been released on social media.

According to Andy, who was having an open conversation with Agradaa, Rev Obofour is not the angel people have grown to like but a demon within.

He also accused the man of God of taking full charge of the funeral expenses of his mother-in-law with the money he got from using his body parts for rituals.