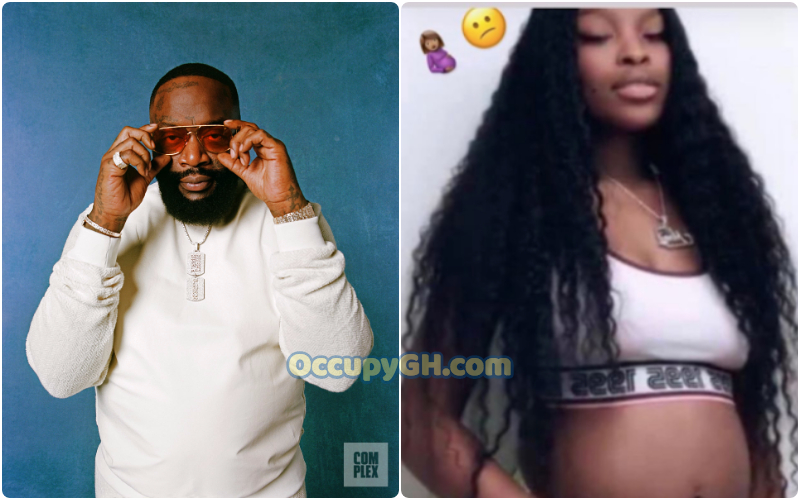 Rick Ross is about to become a grandfather as his 19-year-old daughter is reportedly pregnant… Rick Ross’s daughter Toie Roberts is pregnant.

The American rapper’s first child, Toie Roberts is said to be pregnant.

Photos of her rocking a round belly have been shared online.

This isn’t the first time Toie has been rumored to be pregnant. Back in 2019, when she was 17, many news sites reported that she was pregnant.

In this article:Motherhood, Rick Ross, USA