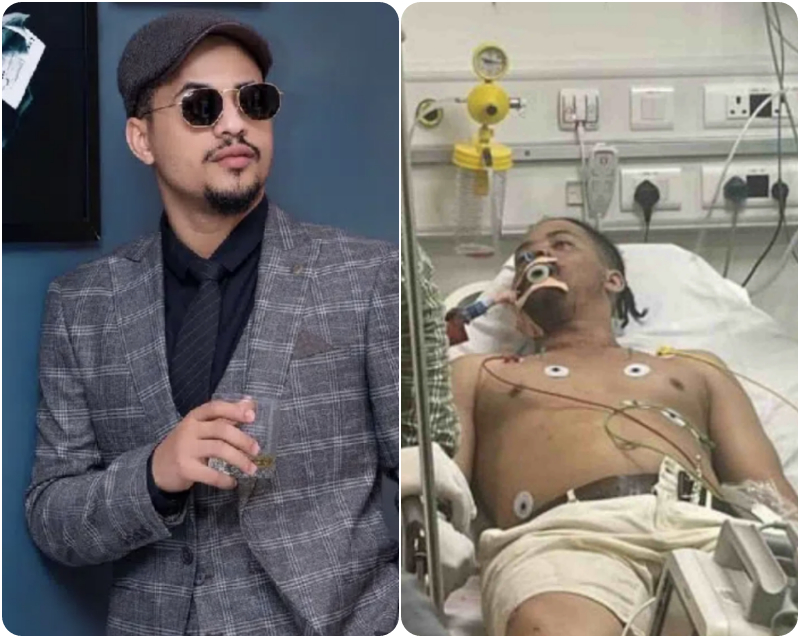 Rico Swavey, a former Big Brother Naija housemate has died after being involved in a ghastly motor accident.

A colleague, Alex Asogwa shared the sad news on Twitter.

Rico was involved in a ghastly motor accident which landed him a hospital.

Following his accident, celebrities had launched a fund raising campaign to solicit for fun for the car accident victim.

A video released by his management showed his car with which he had the horrifying accident which, sadly, claimed his life.

The news had left many a fan sad and heartbroken as the wish him a safe journey to the beyond.