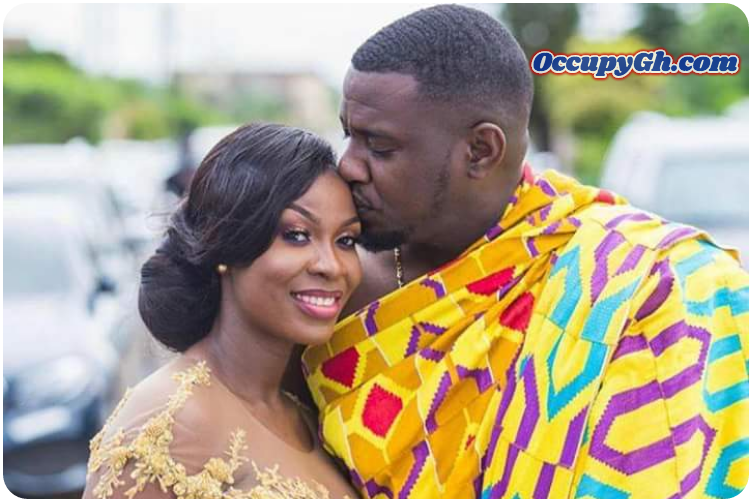 Ghanaian actor, John Dumelo received a romantic message from a social media user, whiles chatting each other on early Friday morning. (Video below)

During their chat, John Dumelo questioned his twitter followers what they desire on Easter.

Dumelo wrote, “Easter is next… What do you want for Easter?

However, responding to the actor, a lady who’s popularly known on twitter as Nungua Rihanna wrote, “ I want you to impregnate me” Asembi.com can took notice.

Several twitter users also requested for other things, which include; mobile money, a laptop, a new phone. One of his followers also made his request, he wrote, “new phone from u will do wai…under c400 kraa im ok. i nor get some ooo”

John Dumelo once in a while interacts with his follows on almost all his social media pages just to show love.

Watch: Yaa Jackson Tw**ks Her Soft A$$ In New Video