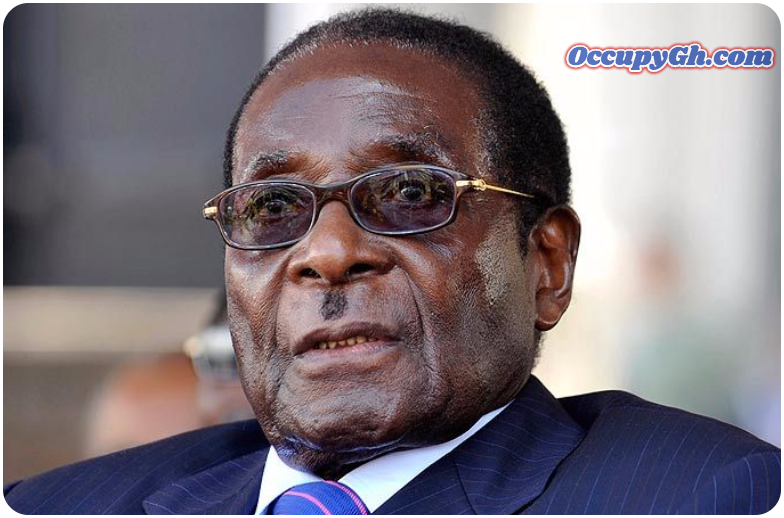 Former Zimbabwe President Robert Mugabe is auctioning off his cars and other farm equipment over financial crisis.

An advert by a local auction firm announced plans to sell off at least 40 of his vehicles, including a luxury car and five Toyota Hilux pick-up trucks and according to media reports in ZImbabwe, the sale could be sign that his family’s business empire – including 21 farms – could be in financial trouble.

The advert by Ruby Auctions says the vehicles will be sold off in a public auction on the family’s Gushungo Dairy Farm on Saturday morning. The farm is on a sprawling estate which includes a mansion.

The Mugabe family took over the land when it was seized from its white owners under controversial land reforms. In 2015 Grace Mugabe forcefully evicted local villagers who had moved on to parts of the farm.

Zimbabwe’s Herald newspaper reported that it was not immediately clear why the family was auctioning the items but its business empire built up during Mr Mugabe’s 37 years in power, has been facing lawsuits over unpaid debts.

Horse trucks, tractors, motor cycles and disc harrows are listed to be sold. In April Mr Robert Mugabe, 95, was in Singapore for medical treatment and was expected back home mid-May, AFP news agency quotes President Emmerson Mnangagwa as saying.

In this article:Cars, Robert Mugabe, Zimbabwe