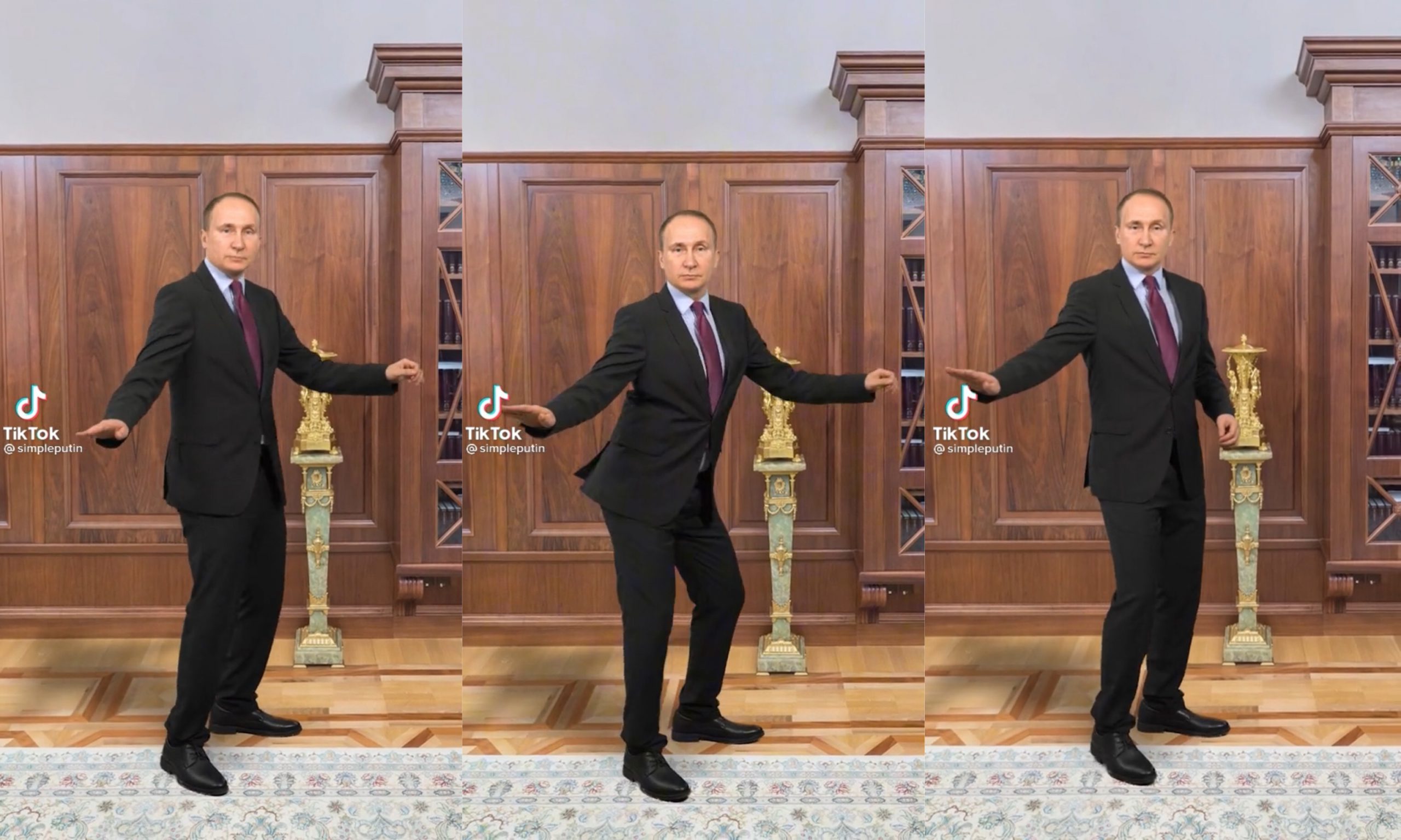 As we are going to the 2nd week of the conflict between Russia and Ukraine, we will keep updating our cherished readers on the ongoing brouhaha circulating the war.

The President of Russia, Vladimir Putin is the backbone and the main reason why Russian Army invaded Ukraine and started the war by his command.

As unbothered as he is, he was seen on Tik Tok dancing to a Pop track. He seemed to be unperturbed by the ongoing brouhaha.

Vladimir Putin is being criticized by leaders across the world for how he hasn’t been able to call off the war and for bringing peace between the neighboring country.

In this article:Russia, Vladimir Putin