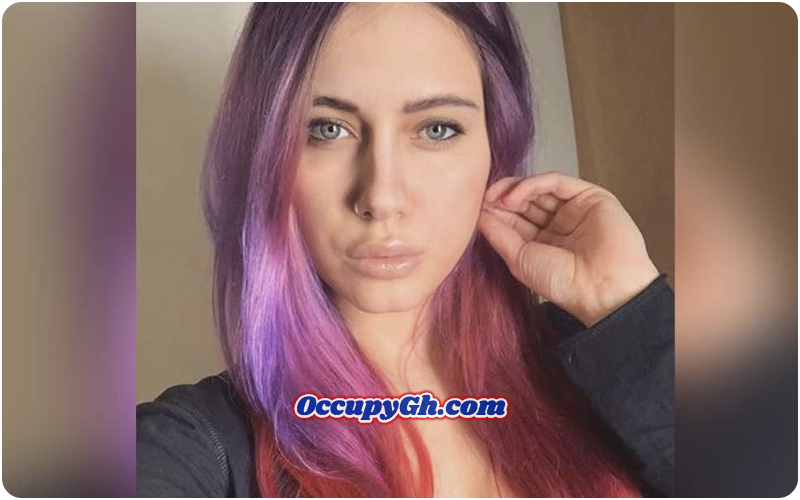 A Russian star of international online poker, 26-year-old Lilya Novikova, has died of electrocution in her bath in Moscow, Russian media report.

An elderly neighbour found Novikova’s body in the bath, after receiving an emergency call from Novikova’s parents.

Her poker fans knew her as Lia. Reports suggest she suffered a fatal electric shock while using a hair dryer in the flat, where she lived with her parents.

She was well known on Twitch.tv, a live streaming channel for online gamers.

Russia’s Investigative Committee (SK) confirmed she had been electrocuted. All the reports suggest that it was an accident.

The daily Moskovsky Komsomolets (MK) says the neighbour is a longstanding friend of Novikova’s parents and has a key to the flat.

Novikova had an engineering degree from Moscow’s prestigious Bauman University and besides poker she enjoyed various sports, including rowing and snowboarding.

MK reports that she also made some videos with top tips for poker fans.

The internet has become a goldmine for some talented professional poker players.
Source: BBC