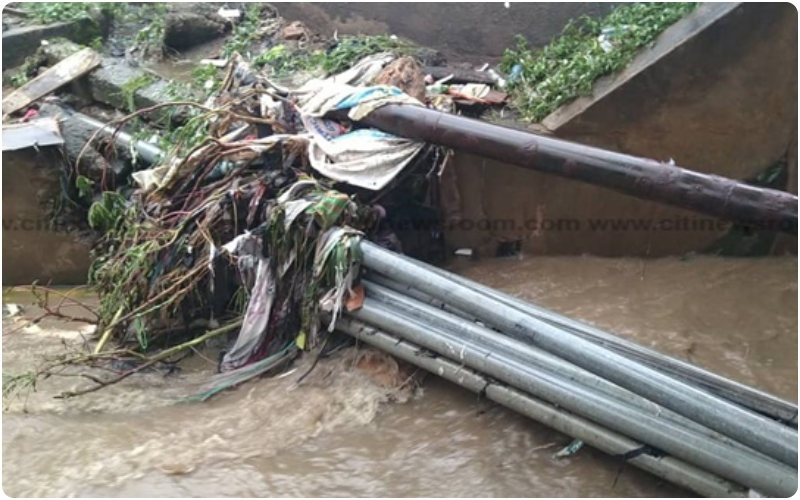 Tears as a report of a 10-year-old girl carried away by floodwaters following another downpour in Koforidua on Tuesday surfaces.

According to the details gathered by occupygh.com, the unfortunate incident occurred at Anlo-town a suburb of Koforidua.

The girl was in the company of her sister when she slipped and fell into the Nsukwao stream that had overflowed a drain in the area.

She and her sister had stopped to watch the floodwaters, which had overflowed its banks on their return from school.

“I had a distress call from one of my unit committee members that a girl who was coming from school had fallen into the Nsukwao stream and cannot be found, so I quickly reported to the police and NADMO, and we went to the scene to begin a rescue operation where we did all our best, but we couldn’t find the body.”

“According to people who were around the area, the incident happened about 2:00 pm when the girl who in the company of her younger sister on their way from school got to the stream and decided to catch a glimpse of how the floodwaters were flowing through the drainage as a result of the downpour”.

“She accidentally tripped over as they were playing and fell into the drainage and that was how she got drowned. A guy who heard the shout of her sister rushed into the stream and tried to rescue her, and managed to grab her at first but the speed and severity of the flow almost got him also carried away, and so he lost hold of the girl but managed to climb up”, the Assemblymember added.

Mr. Acheampong further indicated that the rescue team will continue the search for the body.

He, however, cautioned parents and teachers to educate and sensitize school children on the need to stay safe during this rainy period.

“As we speak, we have still not found the body, but we will go again tomorrow [Wednesday] morning to continue the rescue operation, but I want to use your medium to caution and advise parents and teachers to talk to their wards that once we are experiencing rainstorms extra care and attention should be given to the kids. When it is raining and the kids are in school do not let them out, keep them and let them go home after the rains. This is an unfortunate incident and I want to express my sincere condolence to the bereaved family”.

On Monday, dozens of vehicles were submerged after a two and half hour downpour got the Koforidua town flooded. 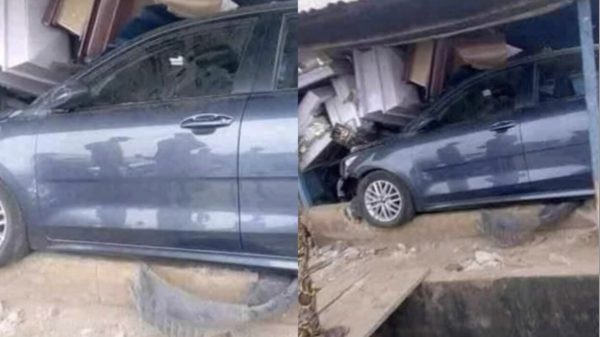 On many occasions have we seen road safety associations embarking on a don’t drink and drive campaign due to how drivers normally get into... 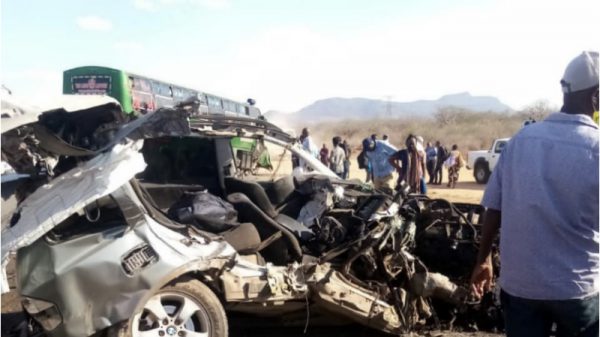 A BMW driver alleged to be drunk to stupor has reportedly died in an accident on a road he was overtaking people dangerously on.... A woman has reportedly ingested poison after she is said to have lost ¢500 loan she got from the bank to a thief in...

4 persons have been reported dead after a bus carrying 20 members of Rev Obofour’s church was involved in an accident after their car...