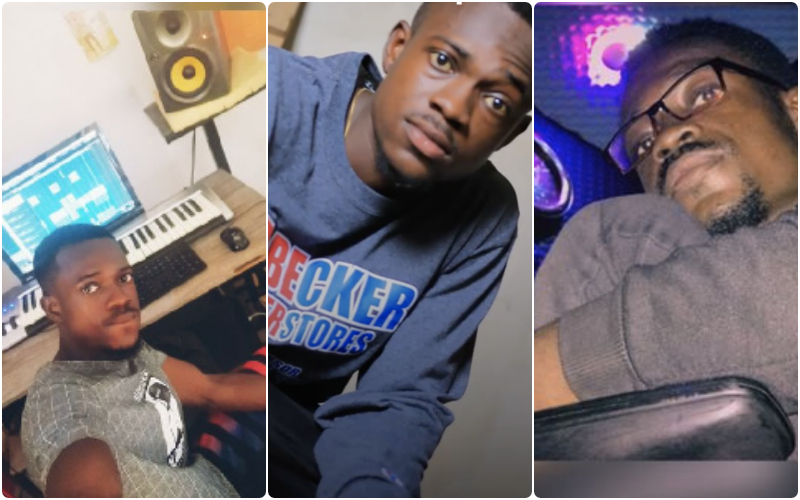 A Ghanaian musician identified as Yaw Geng has reportedly committed suicide after venting on social media, Facebook, the hardship of his life.

Yaw also doubles as a producer and has successfully produced several bangers to his credit.

He reportedly took his life after a friend commented ‘Kill Yourself’ on a ‘hardship post’ he made on Facebook.

“Sometimes things don’t go as planned and there is nothing you could do aside from giving up. We are only humans and we are not meant to be here forever…

“There is a question I’ve been asking myself a billion times… why are some of us born into suffering and others with a silver spoon in their mouth… the world ain’t fair”, Geng post on Facebook read.

Taking the friend’s comment to earth, he did exactly that.

Friends have taken to social media to pay their condolences to his departure.