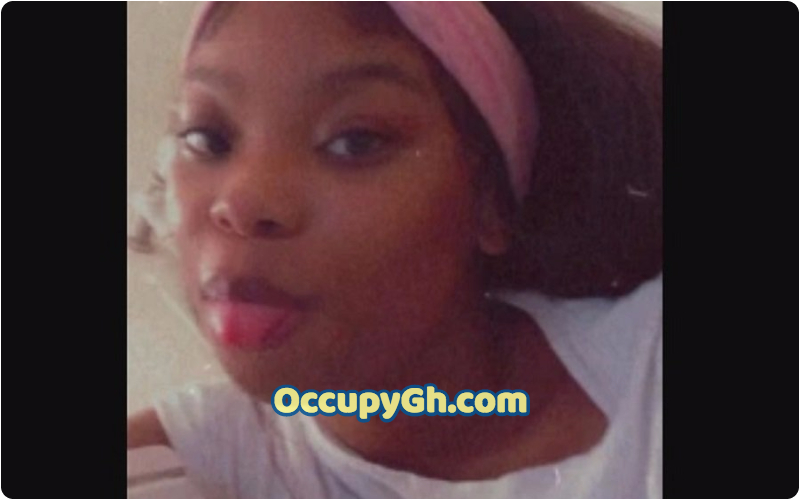 A young mom was shot dead by her toddler in a tragic accident during a live zoom call.

Participants of the Zoom meeting were sent into a shocking state.

The young Florida mother was shot dead during the conference call by her own child, who managed to get their hands on an unsecured handgun, police said.

One of the victim’s colleagues called 911 on Wednesday, explaining to police that they “saw a toddler in the background and heard a noise” just before 21-year-old Shamaya Lynn fell backward and off the screen. She had also stopped responding, her colleague noted.

When officers and paramedics arrived at Lynn’s home in Alamonte Springs, just outside Orlando, they tried to render the mom aid, but she ultimately died from a gunshot wound to the head.

“Investigators determined that the injury was caused by a toddler who found a loaded handgun, which was left unsecured by an adult in the apartment,” Altamonte Springs police said in a statement on Thursday.

The police statement did not specify the relationship between the slain woman and the child, but police confirmed with local news station WESH that she was the toddler’s mother.

The gun belonged to the father of Lynn’s two children, neither of who were injured in the incident, WESH reported.

“To anyone and everyone tuning in to this story, if you own a firearm, please keep it locked and secured,” Officer Roberto Ruiz Jr. said. “This incident could be avoided.”

An investigation into the incident is ongoing.

Last year, there were at least 369 unintentional shootings by children younger than 18 last year, 142 of them fatal, according to a count by gun control advocacy group Everytown for Gun Safety.