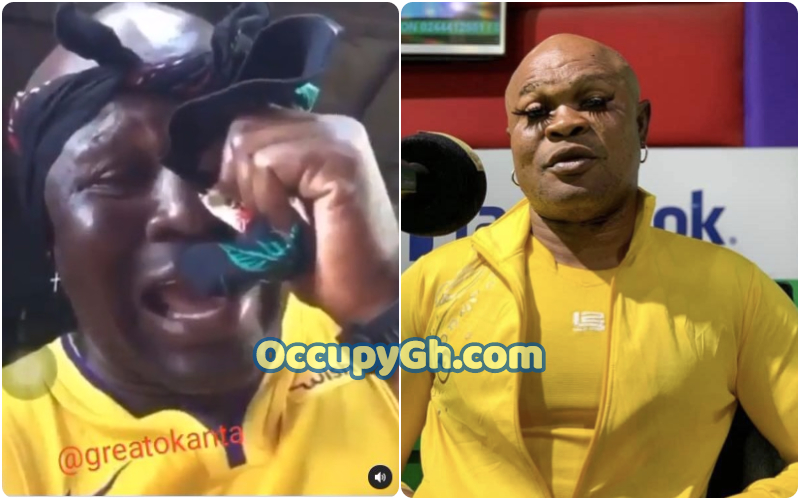 A piece of sad news from Ghanaian boxer, Bukom Banku‘s house indicates that the celebrity boxer has lost his mother to the cold hand of death.

The incident is said to have occurred in the wee hours of Thursday, May 20, 2021, in Koforidua in the Eastern Region.

Banku, amid tears, confirmed the news on Asempa FM’s Ultimate Sports though he did not disclose the cause of death.

The celebrated Super Heavyweight boxer, who wept uncontrollably during the interview, said he was on his way to Koforidua.

According to him, his father died when he was young so growing up, his mother has been his everything which makes the death a big blow to him.

In this article:Accident, Bukom Banku