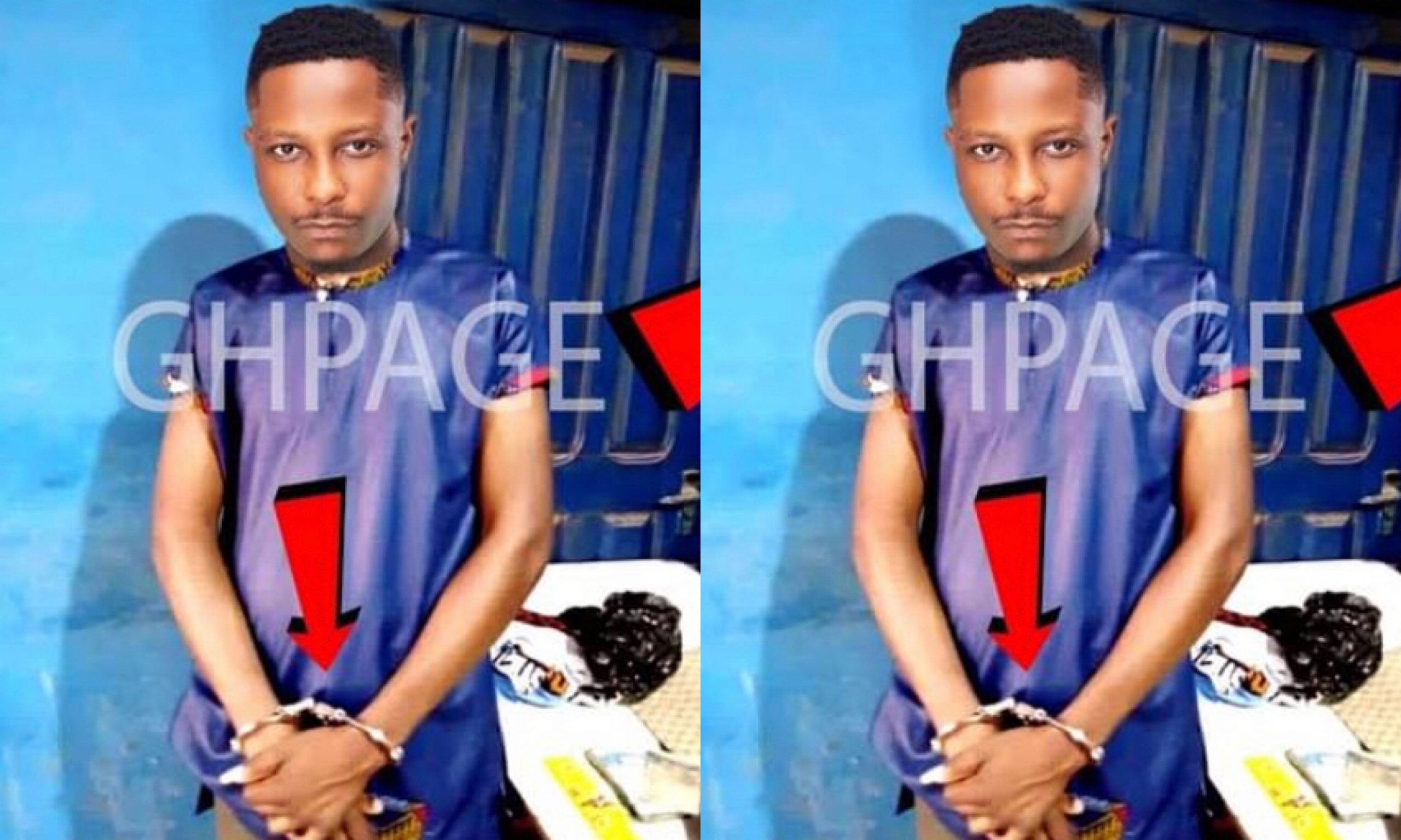 Ghanaian Afrobeat singer Kelvin Brown, famed as Kelvyn Boy has been remanded into police custody by an Adentan Circuit Court for allegedly assaulting a lady by stamping her ribs and using an iron rod to hit her back and right-hand several times.

Chief Supt. Mario said the complainant and the accused had been in a relationship for more than 10 years and had two daughters.

The prosecution said the “relationship has been full of abuse.”

It said the accused and the complainant used to stay together but the accused packed and left the house to a new place.

An alleged photo of him in handcuff at the Police station has surfaced online. Check it out below;

In this article:Crime, Kelvyn Boy