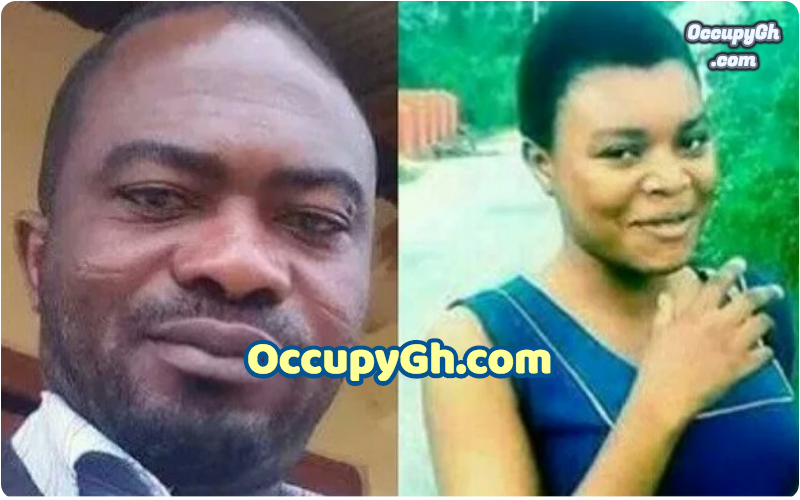 A piece of sad news reaching us at occupygh.com indicates that the Headmaster of Adumanu D/A Basic School popular nicknamed Kitchen Stool headmaster is dead.

He reportedly died today, December 7, 2020, but the cause of his death is yet to be established.

He became ‘popular’ after 4 minutes 16 seconds viral video in which he was captured with a final year SHS student of Odoben Senior High School bonking themselves.

In the said video which had a kitchen stool as the stage of the ‘action’, the lady is overheard moaning and groaning in ecstasy demanding that Mr. Robert Sepey increases his pace.

She is heard saying “Yeah, nice one… I want you to f**k me to my satisfaction. F**k me to the extent that I’ll feel it within my soul”.