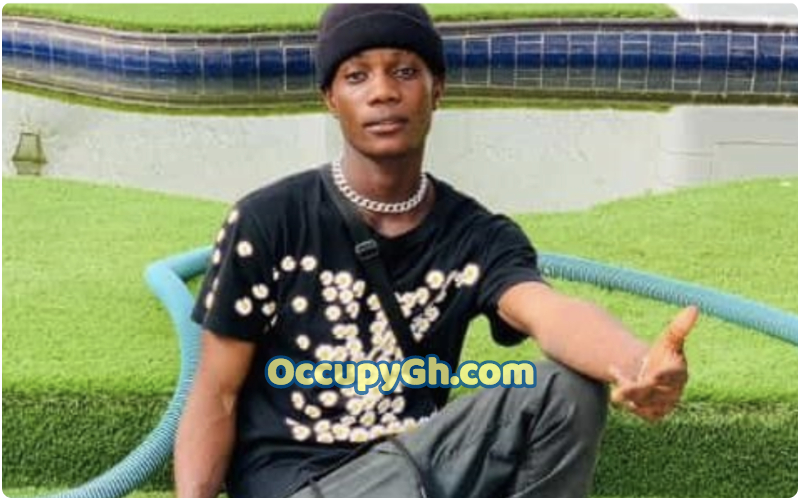 A young man, 21, identified as Kwasi Amponsah, has reportedly committed suicide at Akom, a community in the Afigya Kwabre North District of the Ashanti Region.

According to the details gathered by OccupyGh.com, Kwasi Amponsah committee suicide by hanging himself.

His father Agya Badu who spoke to Akoma FM said: “the incident has taken us by surprise and we don’t know what made my son hang himself”.

An eyewitness told the reporter that “the victim was shaking at the time we got to the scene but I was scared to touch the victim because I felt it might affect police investigations but later the young man gave up the ghost.”.

BREAKING:  Beggar Slaps Man Who Refused To Give Him Money (VIDEO)

Several concerns are being raised about how he hanged himself and sitting on the ground at the same time.

As a result, residents are begging questions that need urgent police investigation to ascertain the actual cause of the death.

The body has since been deposited at the St Patrick Hospital at Offinso for further investigations.