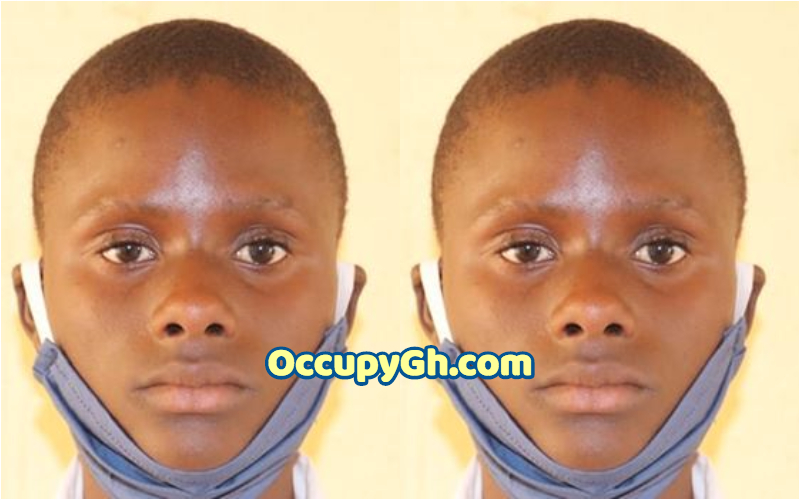 Samaki Azozo, a 15-year-old student who wrote a fake abduction letter to his school has been arrested by the Nigerian Police.

The arrest was made known in a statement released on Friday, February 19 by the police public relations officer in the state, DSP Wasiu Abiodun.

According to the PRO, Samaki Azozo allegedly wrote a threatening letter to Government Science College, indicating that the school will be attacked by kidnappers.

“On 18/02/2021 at about 1200hrs, acting on a tip-off, Police Operatives attached to Gawu-Babangida Division arrested one Samaki Azozo aged 15yrs ‘m’ of Kuje, FCT Abuja, who is an SS2 student of Government Science College, Izom Gurara LGA,” he stated.

“The suspect was arrested on the school premises for writing a threat letter to the school authority on 16/02/2021 and pasted it on the school notice board. The letter indicated in the main, that kidnappers will attack the school at any moment, therefore, the students and staff of the school should be prepared.

“During interrogation, he confessed to having written the letter to cause panic and closure of the school to enable him to return to his former school, Government Secondary School, Kuje where he attended Junior Secondary School before being transferred to Government Science College, Izom by his father.

“The Command hereby enjoins parents and guardians to closely monitor the interest and activities of their wards before making decisions that may affect them directly or indirectly especially on their academics and career paths.