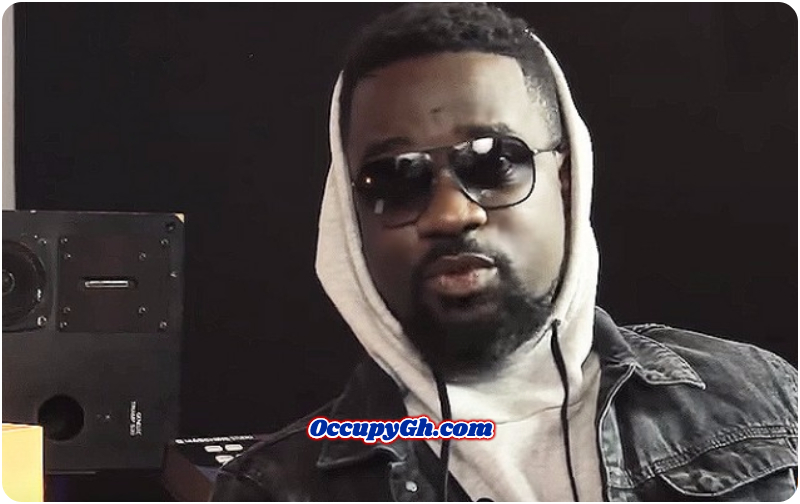 Ghanaian rapper Sarkodie has revealed that he has a couple of unreleased song, about 7, with highlife musician Castro who went missing a couple of years back, OccupyGh.com reports.

In an interview session with entertainment radio station, Hits FM, the Artiste of the Decade winner detailed how he recorded 7 unreleased songs with Castro.

According to Sarkodie, although management is pressurizing him to release these songs, he personally plans not to.

“I have about 7 songs with Castro that is yet to he released. My management and fans have been pushing for it but I just don’t feel like releasing them.” Sarkodie said.

“Castro wanted us to perform one of the songs I had with him that was not released yet but I told him I purposely came to the show to surprise someone. Not knowing he had taken it seriously so when it was time to record the Adonai, he cake in with a straight face and was not smiling.
It was after the session that he told me everything and I apologised.” Sarkodie further noted about how the song ‘Adonai’ which featured Castro came was made.

Castro, with female friend Janet Badu were reported drowned in Ada Fuah Resort on 6th July 2014, while the two were on holidays with the Gyans brothers. A search hunt has since then prove futile.