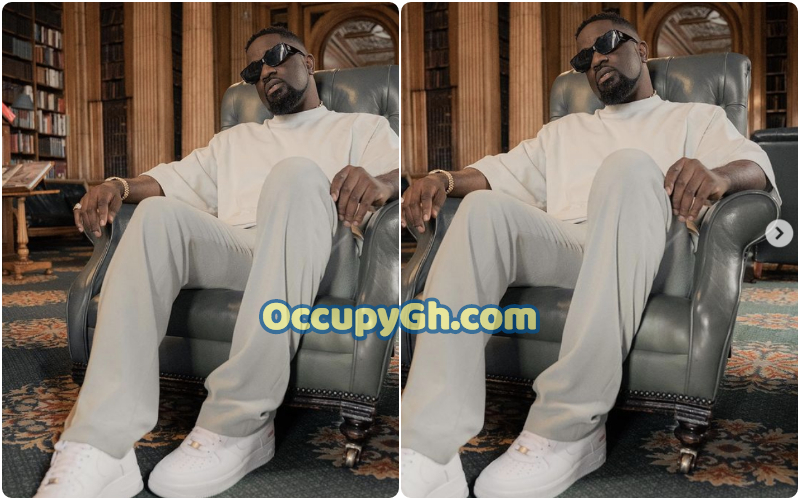 Sarkodie Finally Speaks On #FixTheCountry After Weeks Of Dodging It

Ghanaian rapper Sarkodie has finally broken his silence on the #FixTheCountry campaign that has rocked Ghanaian via social media for weeks.

Sarkodie has been unusually silent on the movement since it surfaced on Twitter – a social app he is quite popular and frequent on.

Addressing the situation, the ‘No Fugazy’ crooner claims he supports both #fixthecountry and #fixyourself movements, a classic response from someone not ready to pick a side.

He claims the biggest onus is on the government to fix the country first and the people will be fixed, but the very fact he mentions his support for fix yourself tells us he’s not willing to choose a side.

Just like all these celebs, Sarkodie is trying to be smart about the whole situation, ditching his fans when they need him most.

Check out Sarkodie’s reaction below (SWIPE) or visit OccupyGh.com for more related stories.