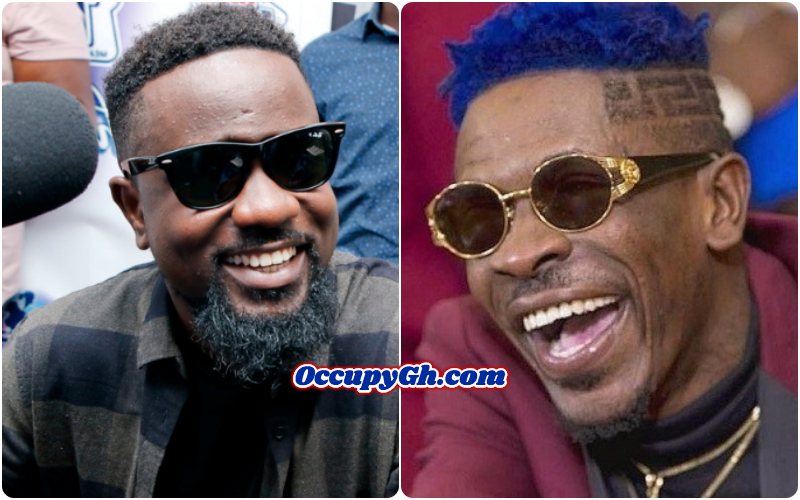 Dancehall King Shatta Wale has reportedly jabbed his longtime friend and former confidante Sarkodie as being a ‘too known’ person.

Shatta Wale was in the studios of Zylofon FM to speak on the news of his featuring on Beyonce’s album, ‘The Lion King: The Gift’.

The honor of Shatta gracing Beyonce’s album lead to a number of friends and foes to take turns to congratulate Shatta Wale on his new feat.

Notable was a congratulating message from Sarkodie which read; “Welcome home Queen @Beyonce officially ??? Big shouts @shattawalegh ????????!!! And all our brothers and sisters on there … Big One for the culture”

Commenting on this, Shatta reluctantly said;

“Sarkodie is too-known, he’s always trying to pose big boy-big boy. Big Collaborations like this, is not about your big boy pose or how you speak”.

Well, we hope this two put aside their ego and get along for the good.