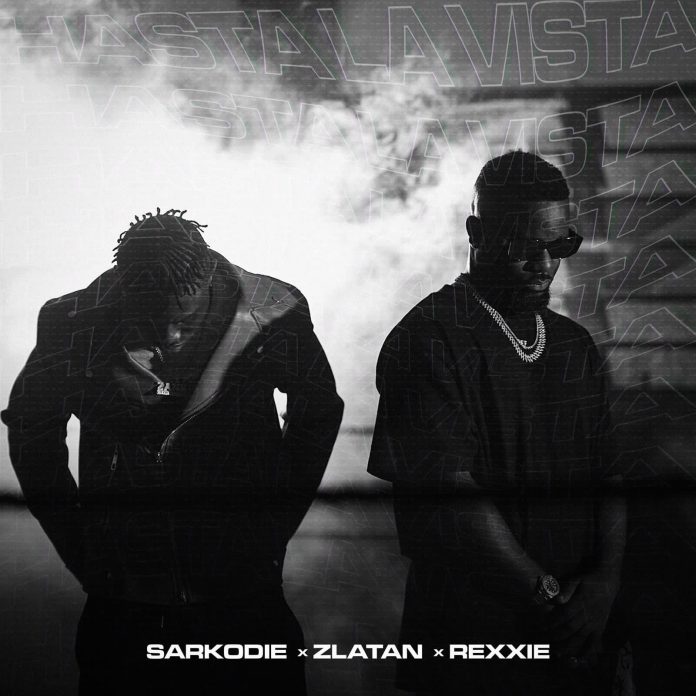 Ghanaian Rapper, Sarkodie has announced the release of his forthcoming song this Friday, which will feature Nigerian Artists, Zlatan Ibile and Rexxie.

According to sources, the song was made at the SarkCess Writing Camp. The Camp is said to be a beach house which accommodates many artists from all parts of the world to join the multiple BET Award winner in making good music.

After releasing the controversial, ‘Happy Day’ song, the rapper been seen playing snippets of unreleased songs on his social media platforms.

‘Nana Addo Is A Disgrace To Ghana’ – Ibrah One

VIDEO: This Is Why Felicia Addy Is Trending On Twitter

Medikal Left Derby For Me Because… – Fella Makafui Finally Confesses