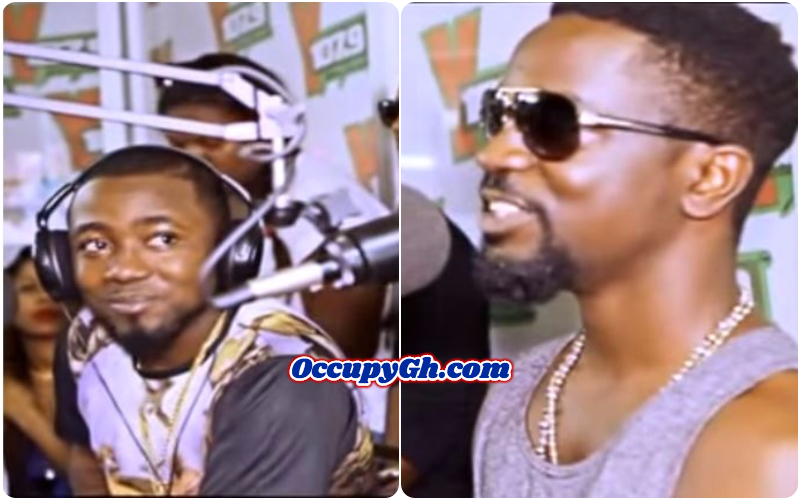 The digging keeps getting deeper as a video has surfaces which shows Ice Prince narating to s surprising audience how Sarkodie snubbed Beyonce at a BET 2015 event.

According to Ice Prince in the video, at the 2015 BET, Beyonce said ‘hi[ to Sarkodie who evidently did not respond to the American superstar’s greetings.

The video apparently was one from a 2015 YFM radio interview with DJ Black.

This continues trolling comes after news got out that Shatta Wale has been featured on a Beyonce’s ‘The Lion King’ Album. Sarkodie in a form of congratulating Shatta sparked a whole attack on him after his tweet didn’t sit well with his fans and that of the Dancehall King.

In this article:Sarkodie, Shatta Wale