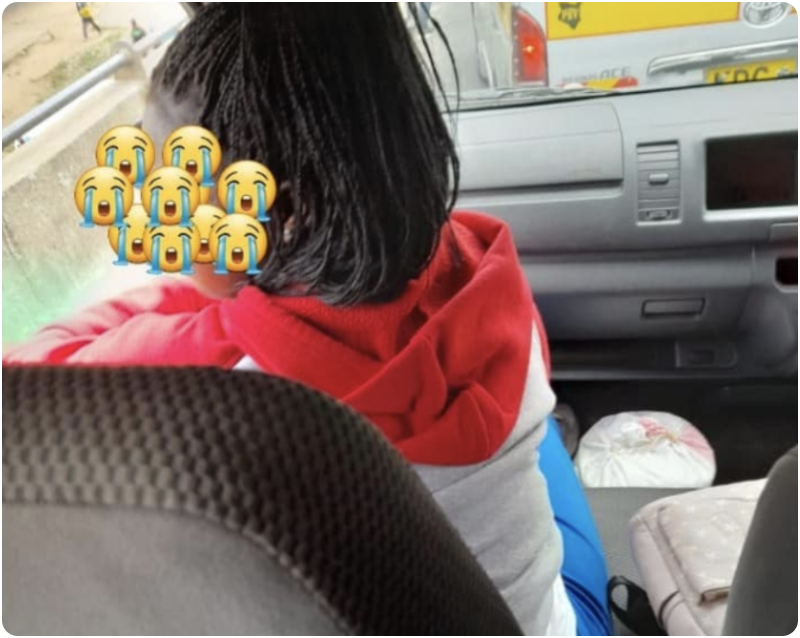 Call for the arrest of a taxi driver caught molesting a high school girl has heightened after a video that captures him doing this horrible act surfaced.

The video was apparently recorded by a concerned female passenger who was in the back seat.

She recorded the entire ordeal and threatened to have the driver arrested as she tell him that what he was doing is very wrong.

The said driver, who works for Maua Shark Sacco, was ferrying high school students along Thika Road in Kenya when the incident happened.

According to a female passenger who recorded the video, only three grownups were in the taxi.

“That is a child. Stop it!” the passenger was heard telling the driver in the video after she spotted him sexually harassing the girl.