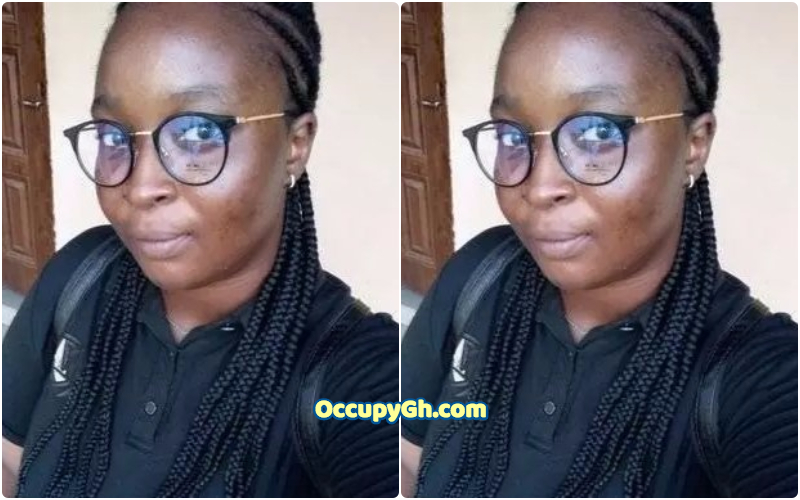 A young lady has lustfully replied on a post on Twitter, asking for some actions after she saw a post of the man claiming he has a long ‘thing’.

She hurriedly replied; ‘send your location.’

“They said guys have a long d&*k and they are right”.

When a female Twitter user Panda @ chydymah,saw his post, she responded by saying, How can we test it?

The man responded by saying, ” how do you want the experiment?”

She responded by saying, “I want it in a controlled environment. Dim lights, Good Ventilation, and an elevated bed for observation”

The man responded back by saying,”Wawu, let’s finalize properly”

Which made the lady tell him to drop his location.

Check out the screenshot below or visit OccupyGh.com for more stories.