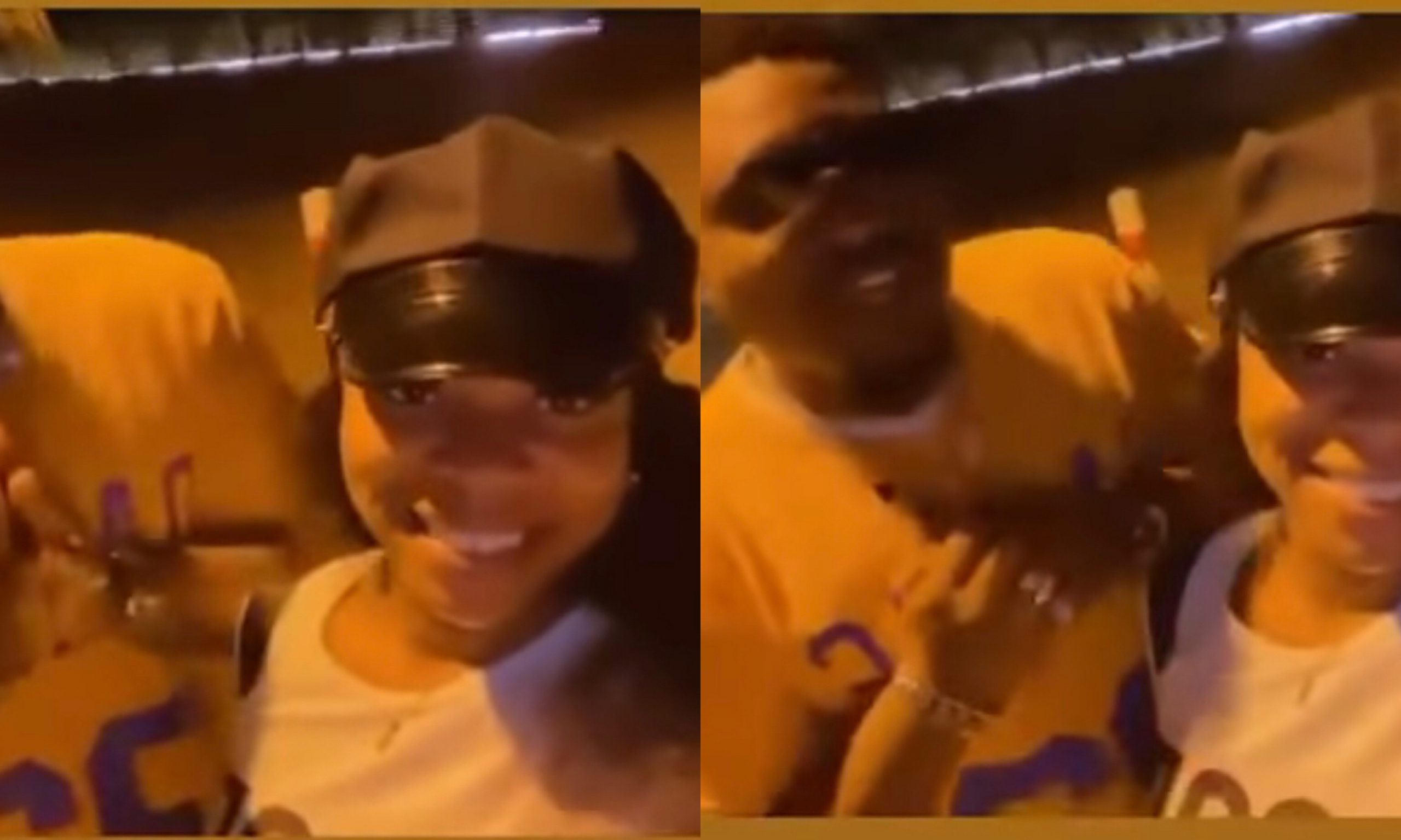 Charles Nii Armah Mensah widely known as Shatta Wale after 5-years of being single after breaking up with his baby Mama, Shatta Michy has finally found love.

Watch Shatta Michy as she flaunts her boyfriend below;

In this article:Shatta Michy, Shatta Wale