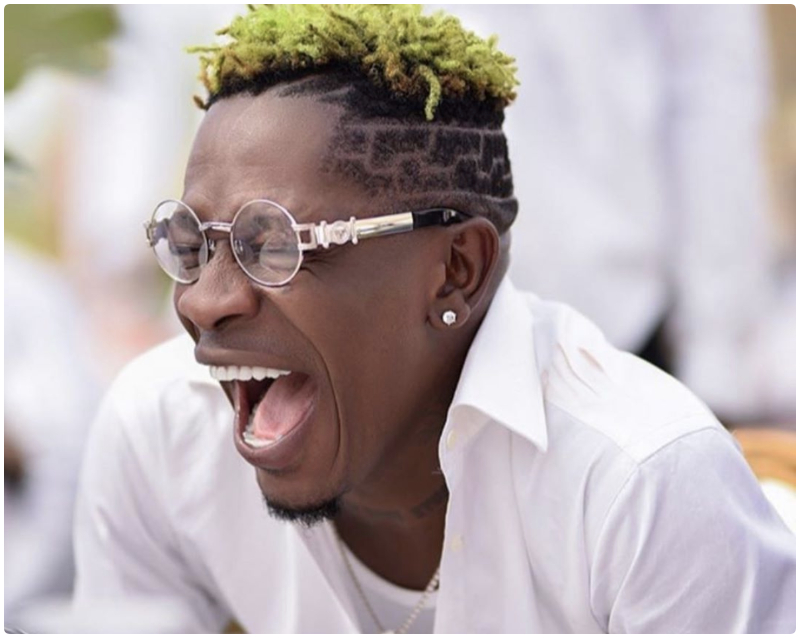 Shatta Wale, a dancehall musician from Ghana, performed at his Freedom Concert on Sunday, December 25, at the Accra Sports Stadium and it was an event to remember.

Shatta Wale drew a huge audience, and according to internet performance recordings, it appeared that the stadium was totally packed.

Supporters of the Shatta Movement lighted up the stadium by turning on their torches from their mobile devices and raising them to the sky.

The brilliant lights that the fans produced made the stadium seem like a galaxy of stars.

Black Sherif, Joey B., Wendy Shay, Quamina MP, Kofi Jamar, and Phrimpong were among the artists who played at the massive event.

After the guest artists had the crowd giddy with excitement, the king himself, Shatta Wale, made a stunning entrance into the stadium.

Shatta arrived at the stage on a quad bike.

In light of this, Shatta Wale made history, according to those who watched videos of the jam-packed venue, as no other Ghanaian musician had ever been able to fill the stadium’s 40,000 seats.

Watch the video below: