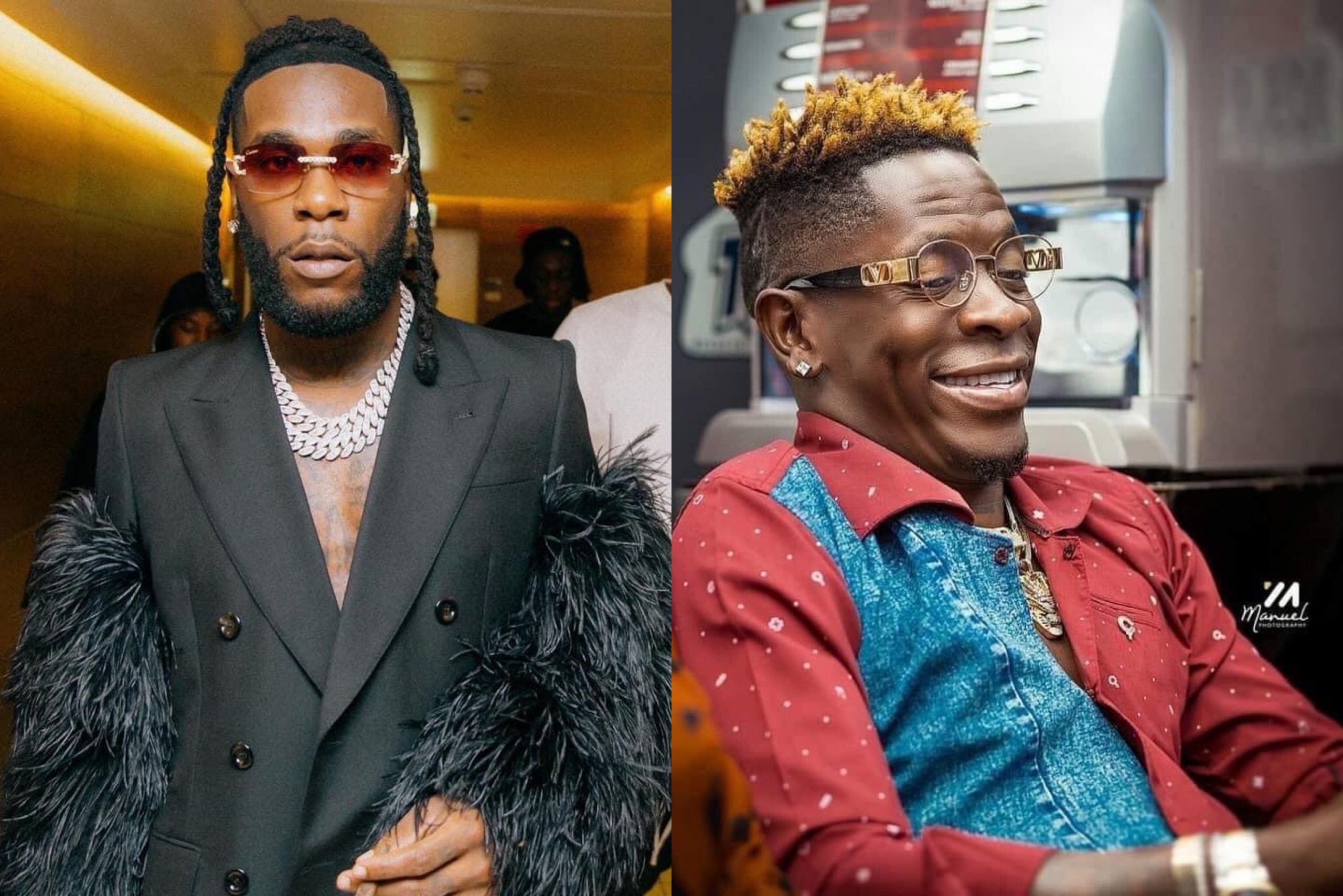 Charles Nii Armah Mensah widely known as Shatta Wale has been very active on Twitter after Burna Boy dragged him on Instagram over some wild allegations.

Also, Burna Boy appealed to Shatta Wale to have a one on one boxing fight with him at the Accra Sports Stadium which Shatta Wale claim he won’t beat Burna but break his neck.

However, Shatta Wale has admitted the [email protected] allegations from Burna Boy to be true. According to Shatta Wale, he indeed did that.

He wrote; “Because he is a rapist
He is jealous I did the same to his girl cuz thats his job ”

He has admitted that he [email protected] Burna Boy’s Girlfriend.

In this article:Burna Boy, Shatta Wale 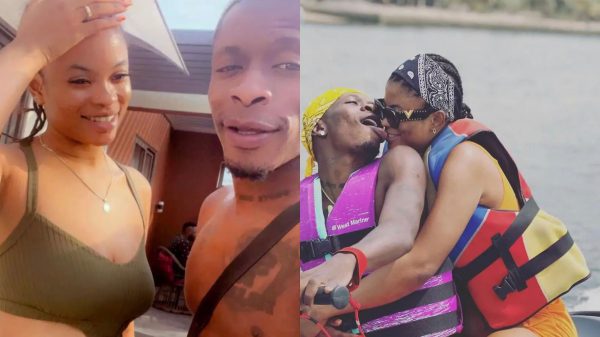 Ghanaian dancehall artist Shatta Wale has a fleet of cars to his name. Range Rover standing on top of the list as one of... 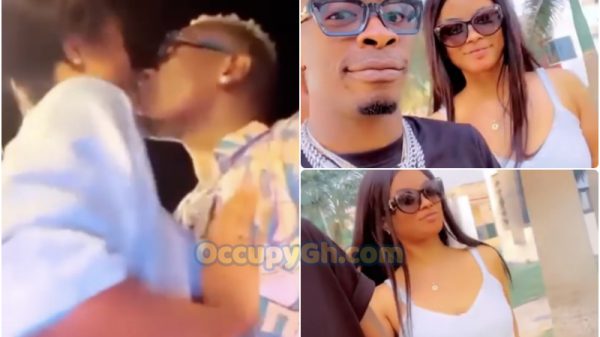