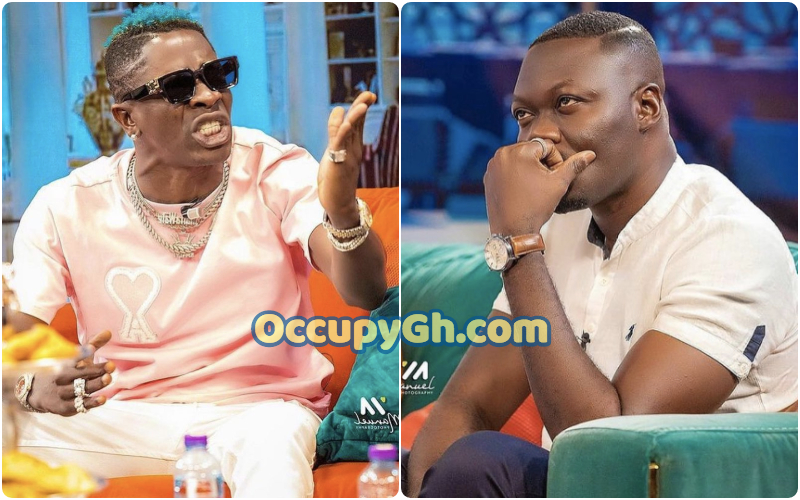 Shw3 by Shatta Wale was produced by DaMaker, a young talented music engineer based in the country.

“Shw3” is a hot release. Serve your ears with some good music.

Update your playlist with “Shw3” and don’t forget to share with your friends who will love to hear something new.

Listen to or Download Shatta Wale’s new song below;