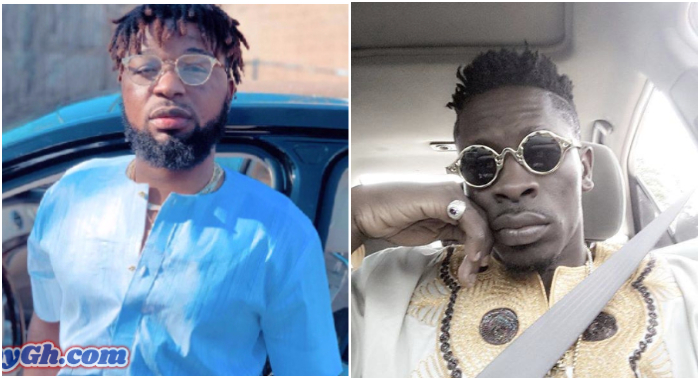 OccupyGh.com has learned that a Ghanaian based in the USA, known popularly as Junior US has died after he was shot and stabbed by armed robbers. (Video below)

Update: US Police ‘Storms’ Junior US’ House After He Was Shoot Dead By Alleged Armed Robbers

Junior was a good friend of Shatta Wale and was planning to hold a big birthday party in the state few hours before his untimely death.

Junior was also the same guy controversial musician and former AMG boy, Showboy stabbed sometime in the past, which has landed him in jail for 15 years.

BREAKING:  ALA! I Want To Marry Her: Shatta Wale Reveals His Bride (See Details)

In one of the videos sighted by OccupyGh, his lifeless body is seen lying in a pool of his own blood. Video below.

Other sources say, he was targeted by the armed robbers moments after he flaunted several bundles of dollars on his Snapchat and Instagram story.

We will be updating you once we are able to gather more details. May he rest in peace.