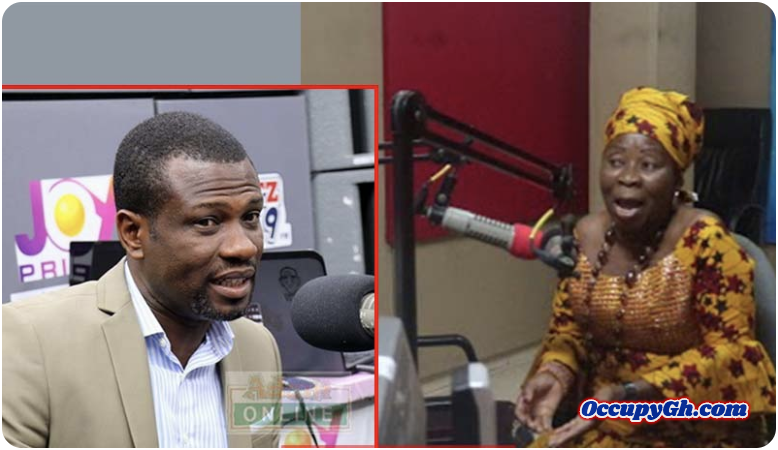 The woman who brought ‘troublesome’ Shatta Wale forth into this world is going to be a dangerous cannon on her own, you don’t even have to listen to her to know that.

The Slip Music boss has recently said most of Wale’s ‘foolishness’ stems from his mother raising him as a spoilt brat.

In a fiery response, Mama Wale said she only supports her son when he’s right and that Mark has always hated both her, which is why he’s speaking ill against her.

“This is not the first time Mark is saying this…Mark hates me so much, so I’m not surprised ..but let me remind Mark that I have never insulted him before.

“If you are owing somebody and I tell you that my son wouldn’t lie for saying you are owing him, does it mean I’m supporting his dirty games?” she wondered.

“How can a mother support everything her child does?…We’ve only met once and that was when I went to his house with my son to collect money he was owing my son which he paid …So in this case did I act correctly or not? Where did i go wrong? Even on that day,Mark rather insulted me…and it happened during the Bandana from Ghana days.

“I like Mark’s submissions on radio and on TV, I like him as a person but he should stop peddling those dubious allegations against me.” she fierily told Razz.

Madam Elsie said if Mark thinks she supports everything her son does then he’s sorely mistaken. She asked him to go to some radio stations and listen to the interviews she’s granted and he’ll see how wrong he is.