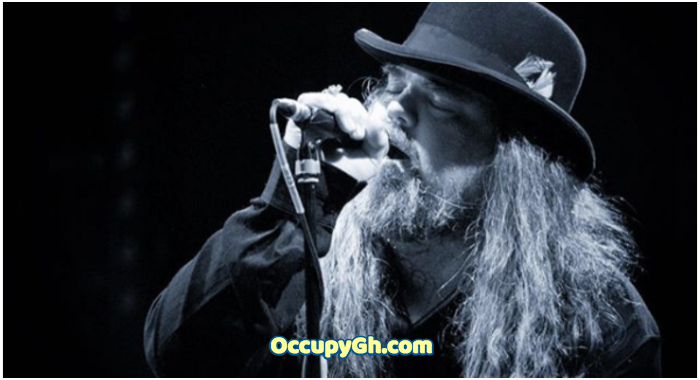 No indication of suicide at the moment, but Shawn Smith death is shocking the music community here. Front man of Brad and Satchel.

From John Richards @loserboy:
Shawn Smith has died. The greatest voice in Seattle…a friend….a beautiful man. Of all days to lose him. I’m so sad, in shock and my heart aches for his family. I wish I could have been there Shawn.

From David Lapage:
So sad to hear the news that one of my all time favourite singers, Shawn Smith has died, and of all days on 5 April, the day we lost Kurt & Layne. I was lucky enough to see him several times live in his various guises, Pigeonhead in Seattle, Brad and solo #RIP #ShawnSmith ?

From JoAnneHnyc:
Seattle has lost a great voice. On the 25th anniversary of Kurt Cobain’s death, it hurts even more. Do yourself a favor and listen to Shawn Smith. If you don’t cry listening to this song, you haven’t lost someone close to your heart. ?

From RealBaileyKing2:
Shawn Smith RIP You were one of the not well-known vocalists from Seattle that had one of the most hauntingly beautiful voices. Everything I heard you sing gave me chills…

In this article:Seattle, Shawn Smith, USA