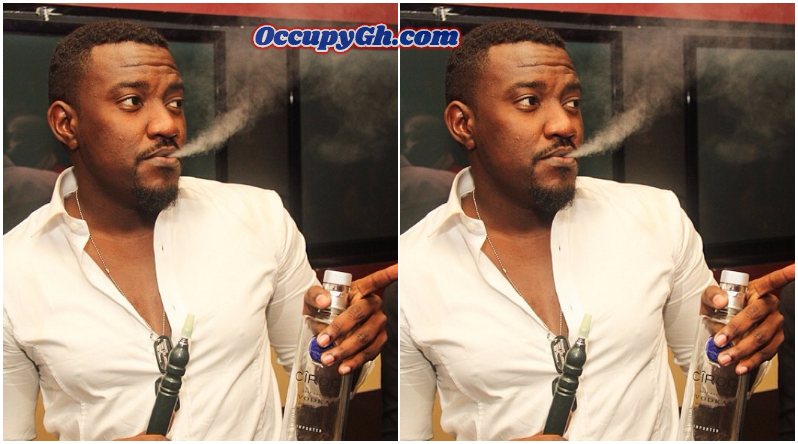 According to the World Health Organization (WHO), the water pipe tobacco smoking which is also known as “hookah or narghileh” is a form of tobacco consumption that utilizes a single or multi-stemmed instrument to smoke flavoured or non-flavoured tobacco, where smoke is designed to pass through water or other liquids before reaching the smoker.

It consists of a head or tobacco bowl in which tobacco is placed, a body, a water bowl, a hose and a mouthpiece.

Operators of most pubs and drinking spots in the urban areas make the water pipes available to their customers who openly inhale the flavoured tobacco smoke emanating from it.

Mrs Amankwah-Marfo urged the public to report operators of pubs, restaurants, drinking spots among others who offer it to their customers as well as shops that trade in it.

She disclosed that officials of the FDA had seized a number of the water pipes in some big malls and supermarkets with administrative sanctions handed over to them.

According to her, they also visited pubs and other places unannounced to check the use of such illicit drugs and seized their equipment and subsequently issued sanctions adding that those who refused to adhere to the sanctions were put before the courts.

She appealed to the general public to help the FDA to clamp down on activities of operators and smokers of illicit drugs especially shisha by reporting them to the Authority.

She pleaded with the youth to stay away from it and any other tobacco product as engaging in it predisposed them to cancer regretting that “now it is the trend among the youth as they wrongly believe that because the tobacco is flavoured, their health is secured”.

A fact sheet from the WHO indicated that shisha was becoming more popular among the youth due to its flavoured tobacco.

The erroneous perception that drawing tobacco smoke through the water made it less harmful than cigarette smoking.

The WHO stated that shisha smoking was dangerous to human health as laboratory analyses of the smoke revealed measurable levels of carcinogens and other toxicants which smokers absorb in appreciable amounts.

In this article:John Dumelo, Lifestyle