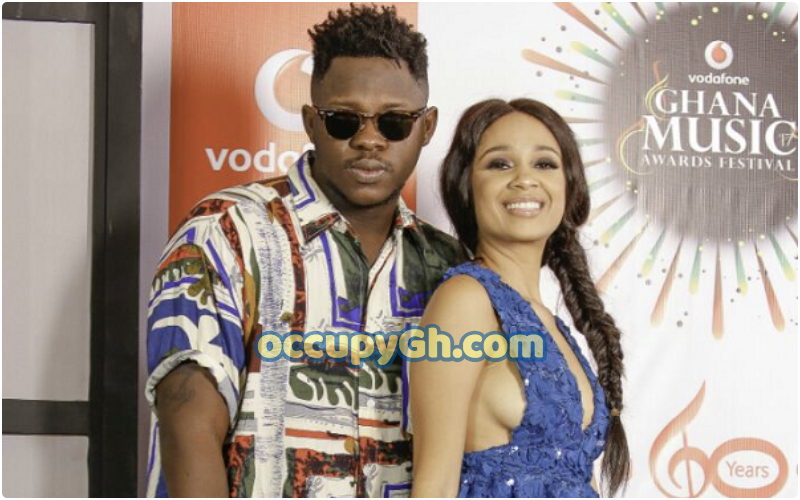 Ghanaian songstress Sister Derby has disclosed that she is now dating Medikal’s father after her former boyfriend broke her heart.

Sister Deborah made the shocking revelation in a recent interview with Naa Ashiokor on Asaase Radio.

‘I’m now dating Medikal’s father’, Sister Derby boldly stated after Naa Ashiokor questioned to find out who she is going out with.

Sister Deborah was in a long term relationship with Medikal. The two had a sad breakup story.

Medikal ended up dating Fella Makafui who he later got married to.

It is rumored that Medikal cheated with Sister Derby with Fella Makafui while he was in a relationship with the African Mermaid.