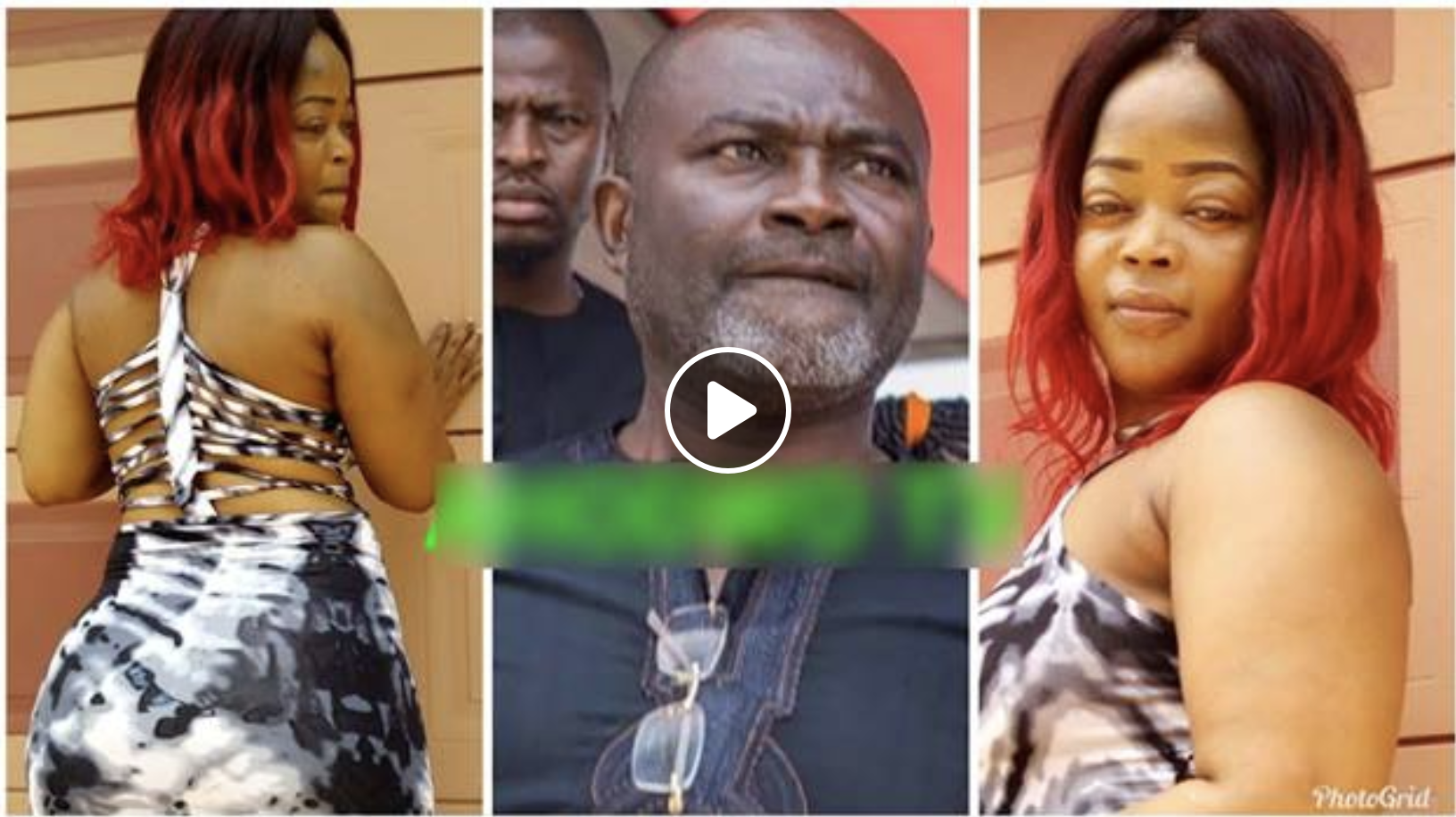 Popular facebook slay queen, Sheila Obofour, (real name, Sheila Oppong) has declared that if Kennedy Agyapong, Member of Parliament for Assin Central doesn’t agree to sleep with her, she would commit suicide. (Video below)

She added that if she is unable to have sexual relations with Kennedy Agyapong, she wouldn’t be able to get married as, since her childhood, she had always told her self that she would date four guys before she can get married.

She revealed that she had just ended her third relationship and was therefore ready to proceed to have sexual relations with Kennedy Agyapong.

In the video, she made it vividly clear that she did not want any other person, be it Nana Addo, Bawumia, Mahama or any other prominent politician.

She stated that she genuinely loved him for his honesty and that has made her sexually attracted to him and willing to do absolutely anything with him even if it means kidnapping him.

She also declared that she just wanted him to have sex with her and the fact mind that he is married does not bother her.

” I just want our bodies to touch, I have written his name on my bed sheet and any one who is his enemy is my enemy… I used to be a fan of Afia Schwarzenegger until she insulted Kennedy Agyapong. I will take ken to court if he doesn’t reciprocate my love and if the judge doesn’t rule in my favour, I will curse the judge with a bottle of Schnapp and an egg”