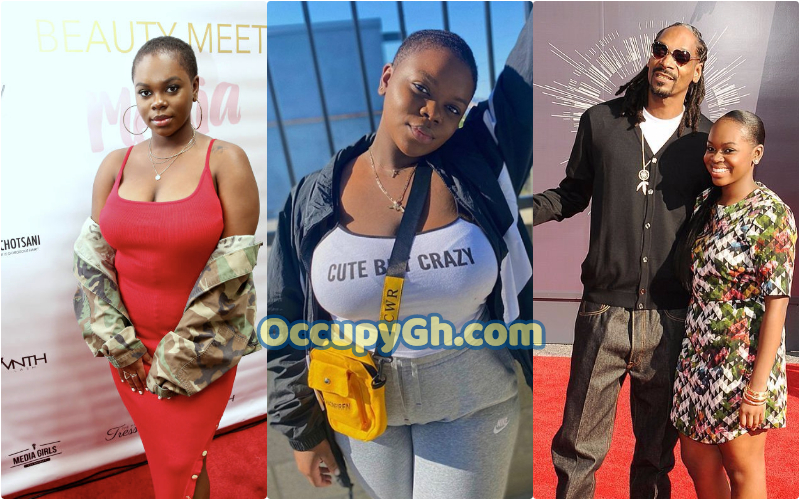 Snoop Dogg’s daughter Cori Broadus has opened up about her suicide attempt. Cori Broadus is the youngest child of the US rapper and his wife Shante Broadus.

Known by her stage name CHOC, the daughter of the rap legend has a name for herself in the music industry apart from her famous father. She’s amassed a couple hundred thousand followers on social media and has released a couple of loose tracks including “Daddy’s Girl” with Snoop.

While she grew up surrounded by love and sunlight in California, Cori opened up about the mental health issues she has been battling for quite some time now. She took to social media on Saturday (May 15) to open up about her struggle with mental health, revealing she attempted to take her own life recently but is in a much better place now.

“The last few weeks my mental has not been so great,” Cori explained in the address to followers. “At one point I tried to end my life but you & my family really give me a purpose to live & helped me realize life is much more than materialistic things & you gotta just keep pushing through the bullsh*t.”

“THANK YOU,” she finished. She received an outpouring of support at her display of vulnerability from numerous individuals in the comments, reaffirming her sentiments expressed in the post.

Cori is one of three children Snoop Dogg shares with his wife Shante. She has two older brothers, Cordell and Cordae Broadus. Hopefully, the family has taken some time to heal together after Cori’s revelation.