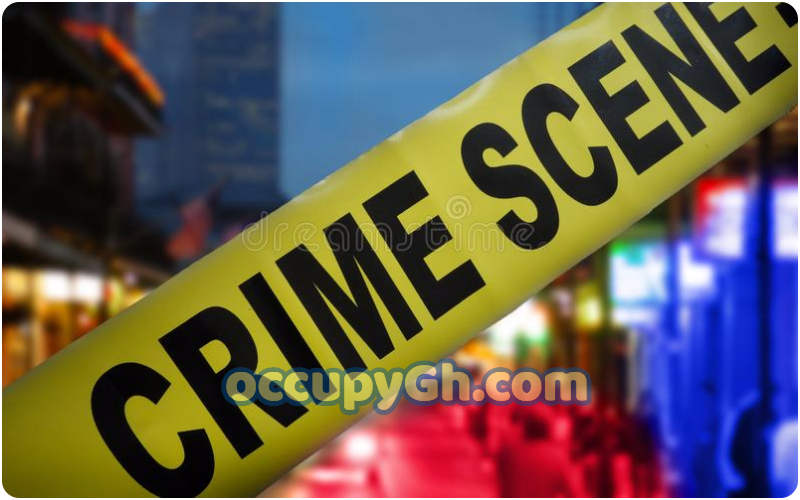 A soldier attached to the Uganda People’s Defense Force (UPDF) of NARO army detach has killed himself after allegedly shooting dead a 20-year-old woman in Akokoro sub-county in Apac district.

The soldier has been identified as Samuel Ojara, aged 45 years while the victim Sharon Akello. Ojara reportedly followed Akello to the shared bath shelter within the barracks on Monday night and shot her at a close range before shooting himself.

Jimmy Patrick Okema, the North Kyoga Police Spokesperson says that police visited the scene where they recovered a firearm, two cartridges, and one bullet. Police picked the deceased’s bodies and delivered them to Apac general hospital pending a postmortem.

BREAKING:  Save The Date - Woman Announces Marriage To Kudus Shortly After His World Cup Goals

According to Okema, investigations into the matter are ongoing.

Police have opened a case of murder and suicide at Apac Central Police Station under CRB 436/2021.

In this article:Crime, Uganda, Viral