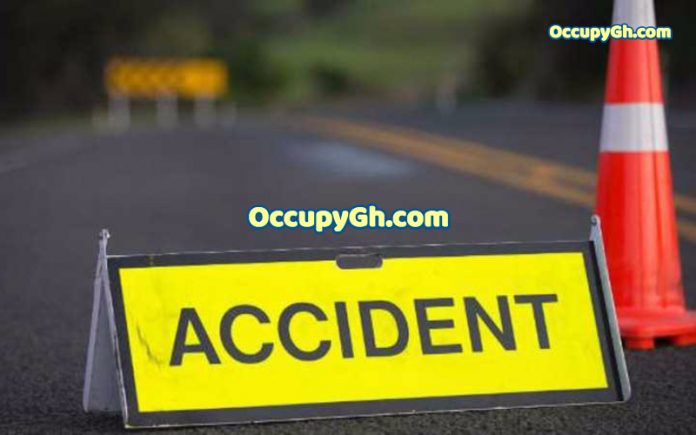 Just In: Soldier Crashes Motorist To Death At Somanya

News reaching OccupyGh.com indicates that a 34-year-old Alphonse Duatte has been crushed to death by a military man.

The soldier accidentally knocked down Alphonse Duatte who was riding a bicycle along a roadside at Akorle, a suburb of Somanya at about 11:45 pm.

The body of the deceased has been deposited at Atua Government Hospital for autopsy.

ALSO:  'I Left My Husband & Brother Home, Came Back Early To Find The Shock Of My Life' - Lady Cries Out

The Acting Public Relations Officer of the Eastern Regional Police Command, Sargeant Francis Gomado speaking to Kasapa News confirmed the incident and added that the suspect was held to assist the investigation.

‘Preaching At 5am With LoudSpeaker Is Wickedness’ – Pretty Lady