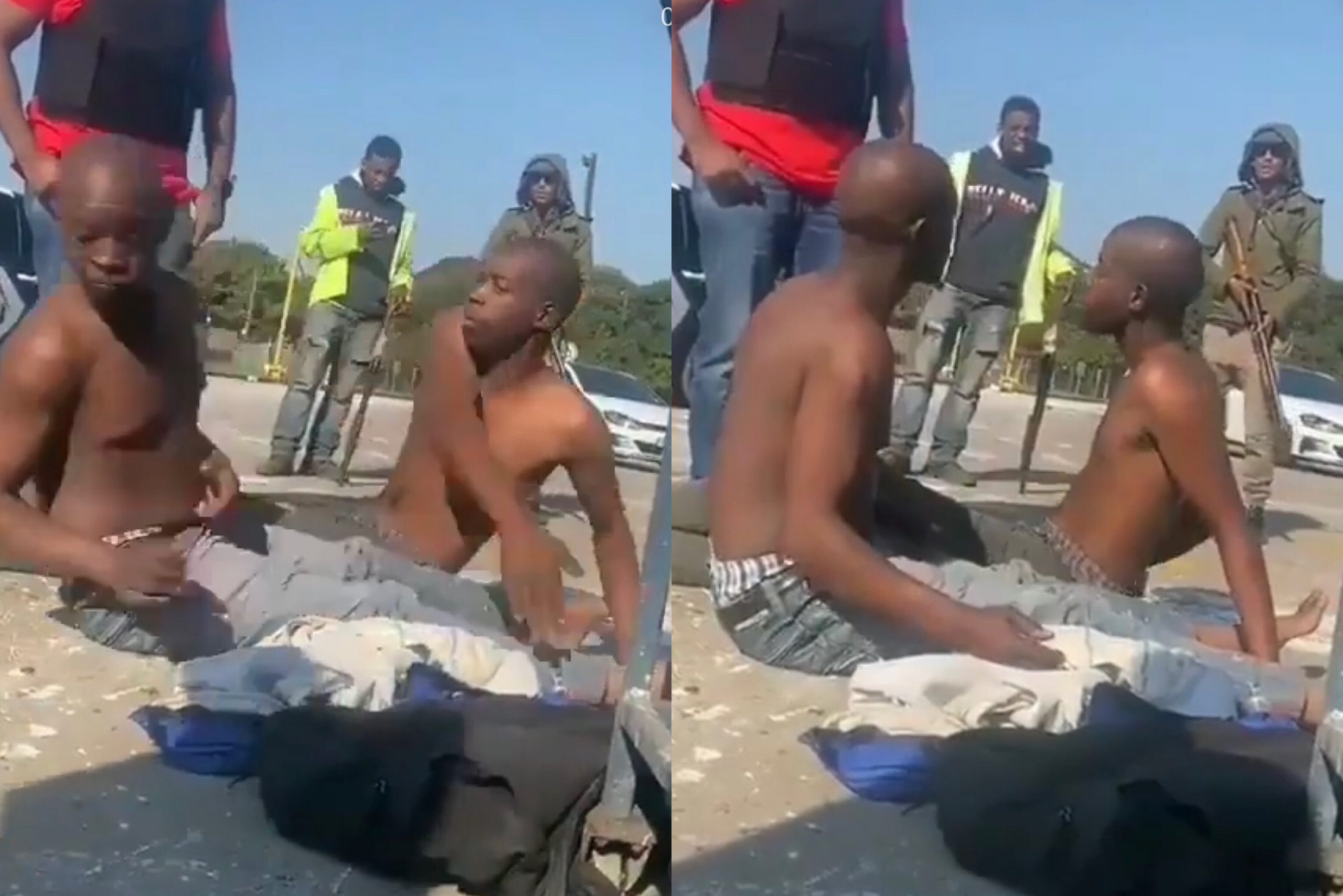 In Africa, when notorious thieves are busted, they are not spared but taken through serious pains as a punishment and serve as a deterrent to other thieves.

Most especially when the commend MOB catches them, they beat them to the extent of sometimes leading to their demise.

However, two thieves who were caught by Soldier men were taken through some military drills as a punishment.

They were made to sit on the floor and slap each other which they did. What a wicked way to punish these thieves. Some thieves have no shame. The vigor and guts they have for stealing have no boundaries and regardless of the danger, they will steal... 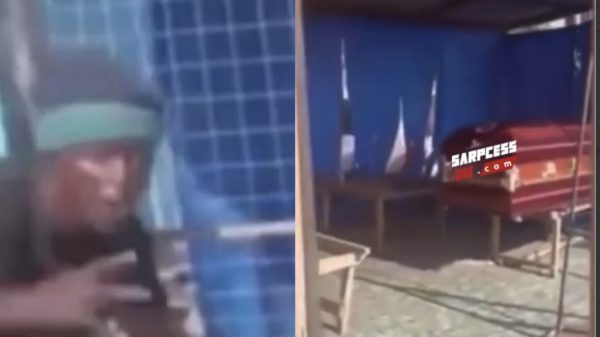 “Krom ay3 shi ampa”, the more the hardship, the more Thieves fasten their area bets in the country and steal from people without having...

The December 2020 presidential election begins today as top government officials and some selected journalists cast their votes ahead of the general elections on...