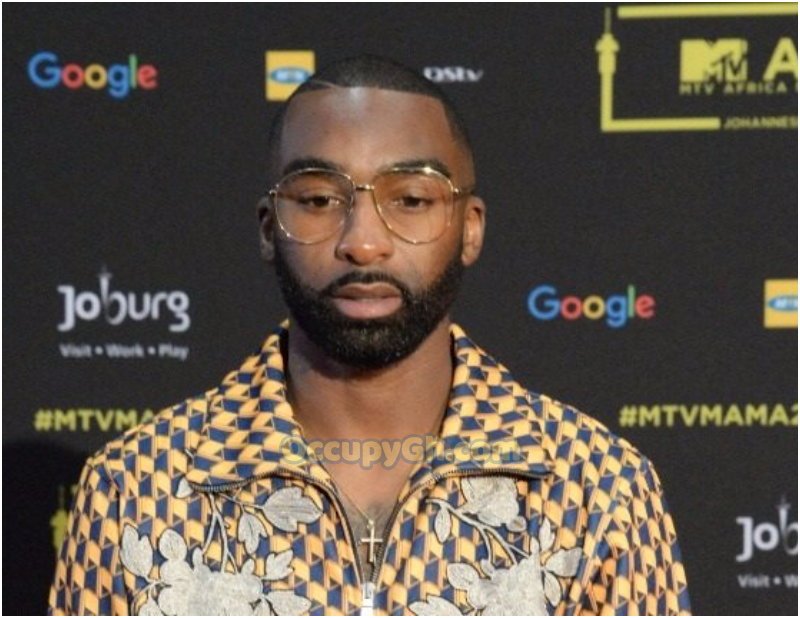 South African rapper Riky Rick is dead. He reportedly committed suicide as he takes his own life.

Rapper Riky Rick reportedly died this morning in his estate home in North of Joburg.

Several sources, who spoke to Sunday World, alleged that the muso hung himself with a rope after suffering from severe depression.

A source close to the situation alleged that the talented artist was found by his management team at his house at about 8.30 am on Wednesday. They rushed him to the nearby hospital as he was still alive.

Unfortunately, he died when they were en route to the hospital,” said the source who did not want to be named.

Another source confirmed the death which has robbed Mzansi of another talented musician in the Ungazincishi hitmaker. “It’s sad, I am heartbroken, South Africa is poorer without this talented muso,” said the source.

Riky Rick, 34, is the second celebrity to have died by suicide this year. Veteran actor Patrick Shai was found dead in the garage of his home in January.

In this article:Riky Rick, South Africa