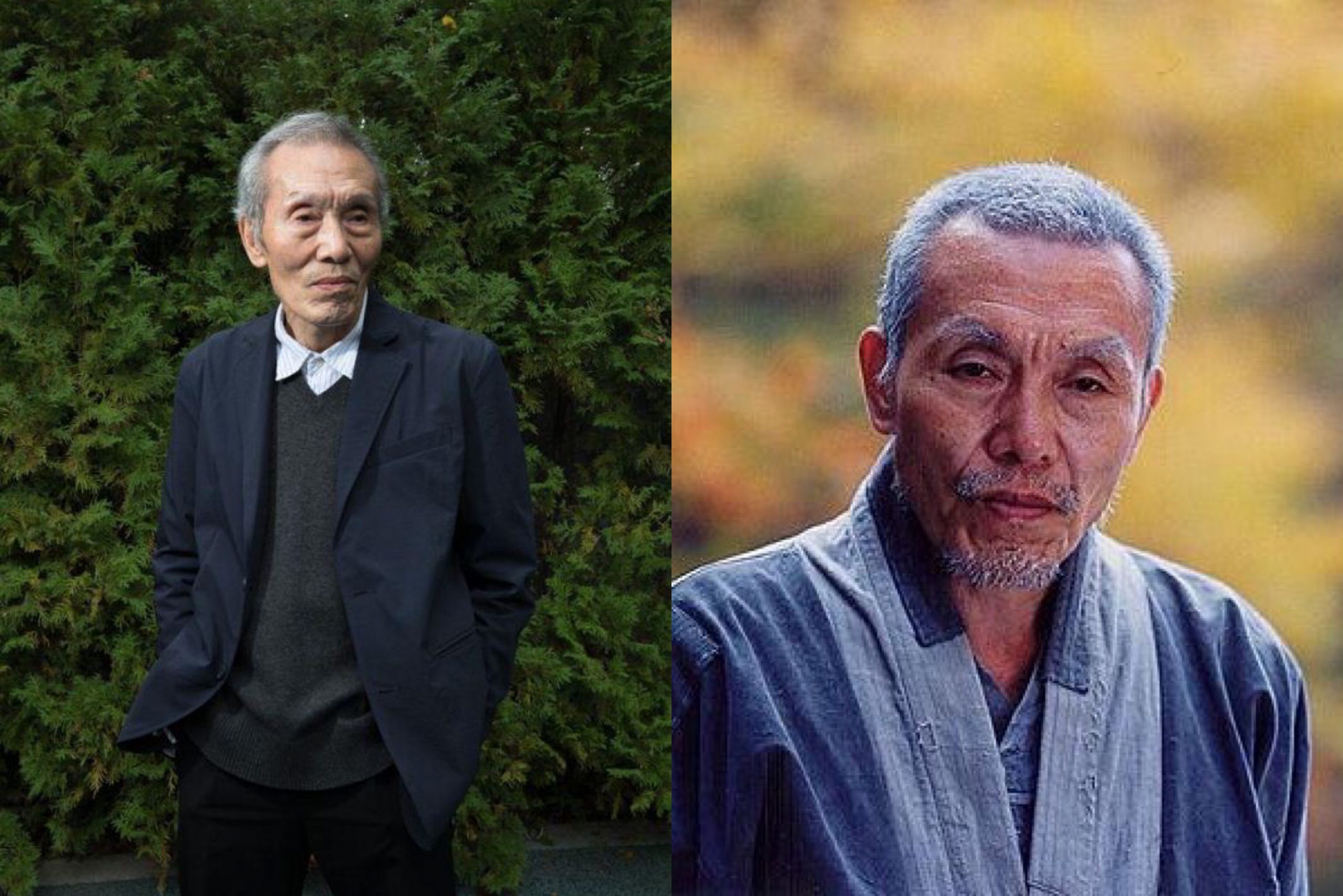 SEOUL, Jan 10 – South Korean actor O Yeong-su won the country’s first Golden Globe award on Sunday for his role in Netflix hit “Squid Game”, drawing cheers at home and abroad despite criticism for the ceremony’s organisers over a lack of diversity.

O, 77, won best supporting actor in television for his portrayal of Oh II-nam, also known as The Host or Player 001, becoming the first South Korean ever to snatch a Golden Globe.

He beat more globally renowned competitors including Billy Crudup and Kieran Culkin, who were respectively nominated for their performances in The Morning Show and Succession.

This year’s ceremony was held privately without the usual glitzy fanfare after many actors, directors and film studios refused to attend amid criticism that its organiser, the Hollywood Foreign Press Association, lacked decent ethics policies and ethnic diversity.

“After hearing the news, I told myself for the first time, ‘you’re a nice dude,'” O said in a statement released by Netflix.

“It’s no longer us within the world, it’s the world within us. Embracing the scent of our culture and the love for my family, Thank all of you in the world. I wish you a beautiful life.”

In this article:Netflix, Squid Game

The squid Game series has undoubtedly turned out to become one of the best films to be ever produced by Netflix. The way this...

Veteran Actor, Psalm Adjetefio over the months now has been begging the general public to come to his aid after going broke and falling...

The Korean Series, Squid Game is undoubtedly the most viewed and trended movie series on Netflix this year. It was money heist but now... 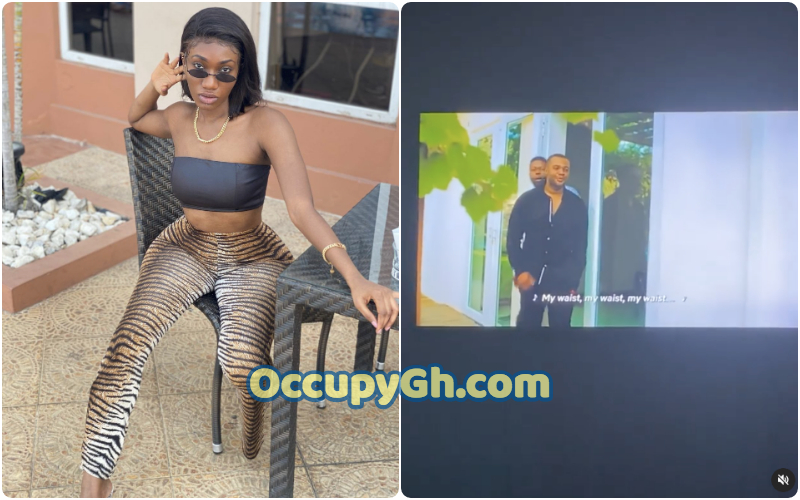 Ghanaian singer Wendy Shay could be walking out of the banking with a big smile and a big fat cheque if this turns up...