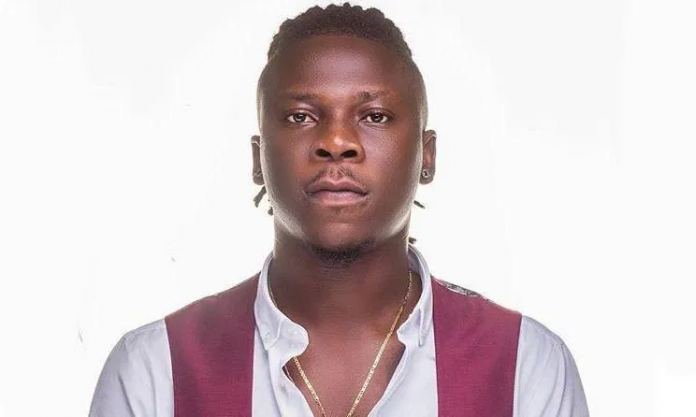 Ghanaian Dancehall Act, Stonebwoy, has announced the release of his new music video in one of the most unique ways ever.

The Grammy Nominated artist took to social media to announce the release of ‘Ever Lasting’ official music video; a song off the ‘Anloga Junction’ album.

In a post he made on social media was a picture of his lovely wife and daughter in African print clothes.

Fans of the Bhim Nation Presidemt expressed their joy in regards to this.

April 12, 2019
There’s a new family out there called the ‘Woody Dolls Empire’ and they are gradually becoming popular after they were featured on Ghone TV...