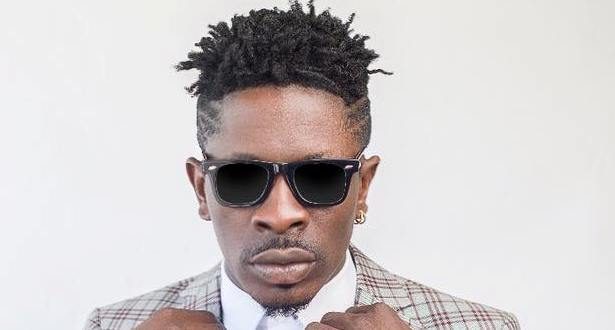 A fan presumed to be of the camp of Stonebwoy who thinks Shatta Wale brags too much on social media has rained insults on him for claiming his militants drive their own cars.

Shatta Wale in a tweet posted that “My militants drive their own cars That is 1 !”. A fan with username @QwecuHazard angrily replied, “Your mouth like trumpet aboooaaa”.

Shatta Wale’s tweet comes on the back of Strongman’s exit from Sarkodie’s SarkCess Music after two years at the label. Shatta Wale in a previous tweet trolled Sarkodie that he is broke that’s why he couldn’t make Strongman a star.

According to Shatta Wale in his tweet about Sarkodie-Strongman brouhaha, pushing an artiste is about money and if the label owner is broke there is no way the signee will make it to the top.

In short, Shatta Wale wants to say that since his militants aka ‘followback boys’ drive their own cars then he is a rich musician.

Check out a snapshot below…