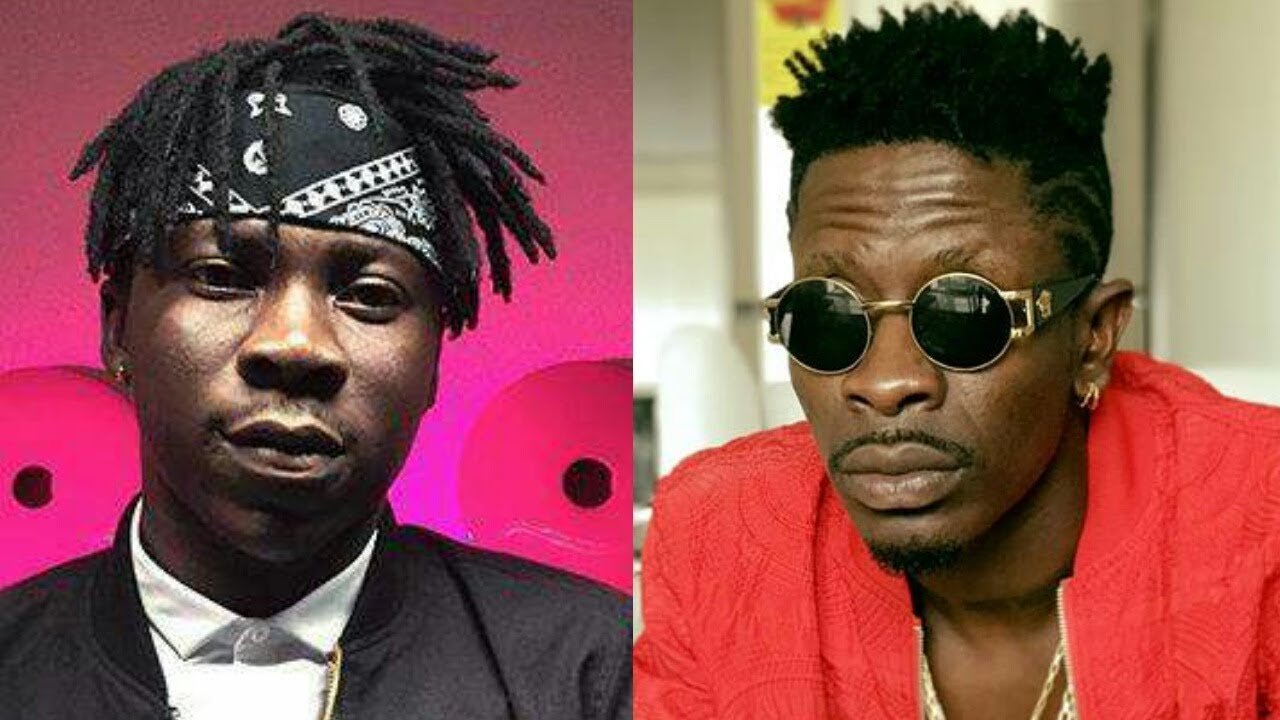 According to the ‘Bawasaba’ hitmaker, some people are working against him whiles he is busily working to gain higher heights.

Stonebwoy also added that such people really need healing and that will be praying for them.

Stonebwoy wasn’t specific about who his post was directed to but you don’t have to be a rocket scientist to know that he was referring to Shatta Wale.

The BHIM nation president took to Twitter and wrote; “While your working your way up, some people are busy working against you…instead of working their own ways up…like seriously..I am not understanding at all…Let’s begin to pray for those people. They need healing..”

Well, the BHIM nation fans also shared their views on this indirect shade by their president.

Your-Sexy Doctor wrote; “I tell you, they need Stonebwoy in their lives”.

BHiM DUDE also stated; “They are called vampires! They only wanna destroy others when they see them growing up. But as God sent we to this world, we no fear dem. #DemDead.

Korsi Atsu Julian wrote; “The only way out for them is rebirth, because that which is causing them to behave that way is a chronic disease”.

BhimNation prophet also said; “The church of BHIMNATION will do fasting for dem”.

Bhimwaa Yaa Burniton also stated; “King we for baptize them in our Bhimnation water (ur pool)”.

Recently, Stonebwoy was spotted in Jamaica with some top artists and disclosed a possible collaboration with Beenie Man.

But, according to Shatta Wale, the BHIM President only travelled to Jamaica take pictures with their top stars and nothing more.