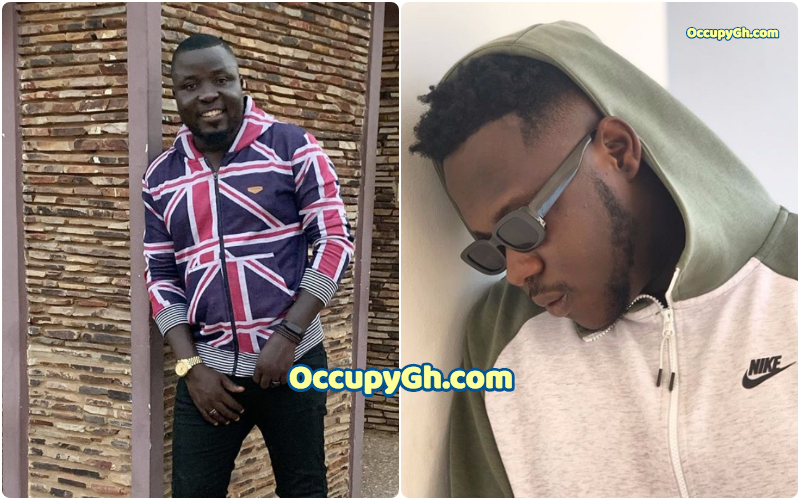 It is no secret that Ghanaian rapper Medikal has swayed quickly from being the best at what he does to pulling up outrageous stunts for attention.

One of these several stunts is when Medikal used Fella Makafui to promote his single dubbed ‘Come Back’ that features Lynx Entertainment signed artist, KiDi.

That was after Medikal staged allegedly staged a break-up with lover Fella Makafui that brought them massive attention for almost 2 weeks.

Media personality Dr. Pounds has commented on the saga. According to him, Medikal is being lazy.

Dr. Pounds further called out Medikal for being silly.

“The silly thing you did is what is making people not pay attention to the song. Stop the silly stunt to promote songs,” he said.

Will Medikal take a note from this? Time will tell.