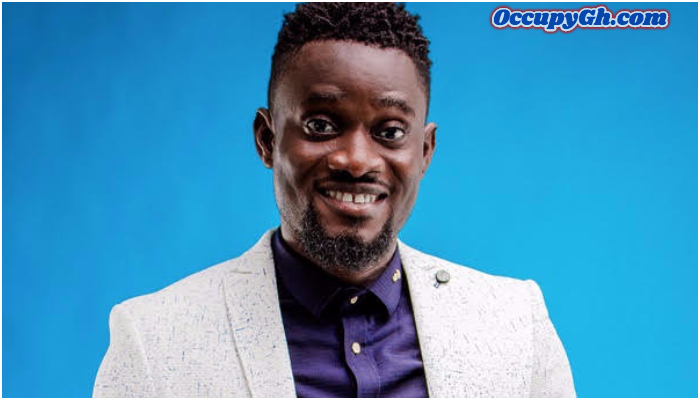 Movie producers and cast directors taking advantage of ladies before assigning them movie roles has been a topical issue for some years now.

Struggling actors have to make a lot of compromises to get a big break. Many of them have to go through the concept, “s-x first, film role next”. While some of the actors don’t make compromises with their dignity, some get agreed to give s-xual favours to directors in order to get big roles in movies.

Popular Ghanaian comedian and actor Bismark the Joke has advised emerging actresses to desist from sleeping with movie producers to attain stardom.

According to him, acting is not to become a star so when entering into the industry, they should know they are coming to work. He added that anyone seeking to hit the limelight would have to work on themselves instead of sleeping around with movie makers in order to become stars.

The comic actor whose real name is Bismark Nii Odoi, further indicated that before anyone thinks of becoming a star in the movie industry he would have to be super talented and make use of any given opportunity but not in the negative way.

He added “You should not have the impression that you want to at all cost be a star. Work on yourself, know what you want and don’t be so obsessed with being a star. If you have that impression, producers and directors may take advantage of you”.

In this article:Bismark the Joke