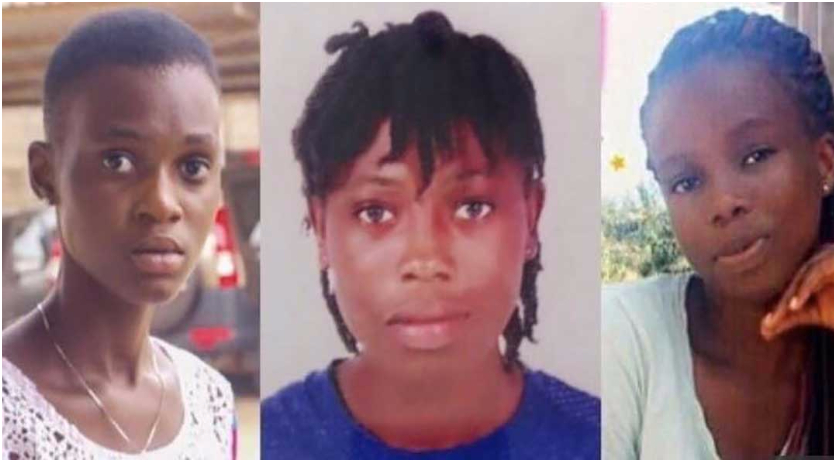 A 23-year-old girl Takoradi girl who was kidnapped at Ajumako in the Central Region has returned to her family, according to reports reaching us at OccupyGh.com

The kidnapped girl identified as Vida Agyei was released by the kidnappers after she was raped by 8 men.

According to Vida, she went to see her grandmother in Breman Essiam and on her return to Ba (all in the central region) was kidnapped by unknown men in a private car.

She disclosed that she was taken to a forest where she met seven other people who were kidnapped; four children and three others in their youth.

She also stated that she with the other three were raped by 8 men unprotected and threatened to kill them if they proved stubborn.

Vida also disclosed that the kidnappers killed five people who she was in the room with but she escaped death after they demanded an amount of 300 cedis from her and she obliged to pay.

According to her, she had a phone in her pocket which she was able to contact her family to inform them when she was kidnapped and after she was released.

The suspect in the kidnapping of the three girls, Samuel Oudotek Wills has been arrested and is currently in Accra assisting the police in investigations.

In this article:Takoradi, Takoradi Kidnapped Girls