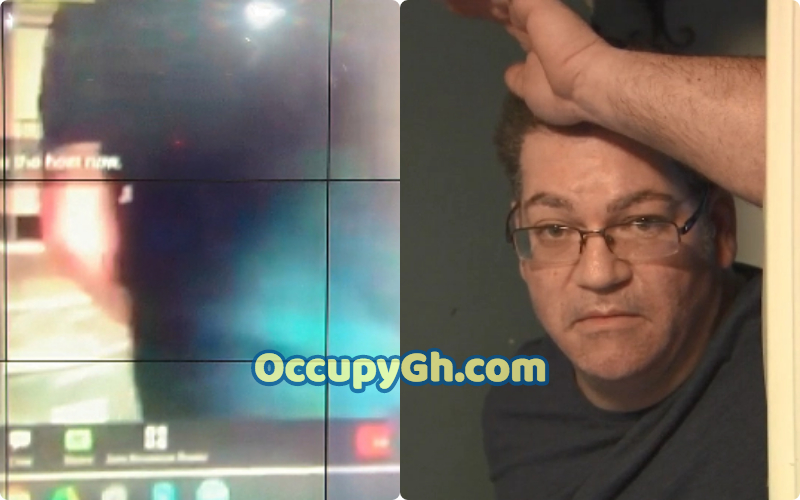 Marc Schack was captured on a video that has gone viral already engaging in the ‘insane behavior’.

Reacting to the news, Marc said being caught was just ‘dumb luck’. He explained that he didn’t know his camera was still on.

“I had no clue that Zoom was still on. Why would I do that?

“That’s my job. My career. I had no clue that Zoom was on. I mean, that’s just crazy behavior.”

He also claimed that he is ‘not a pervert’ and that he learned of the video two days after the school authorities contacted him.