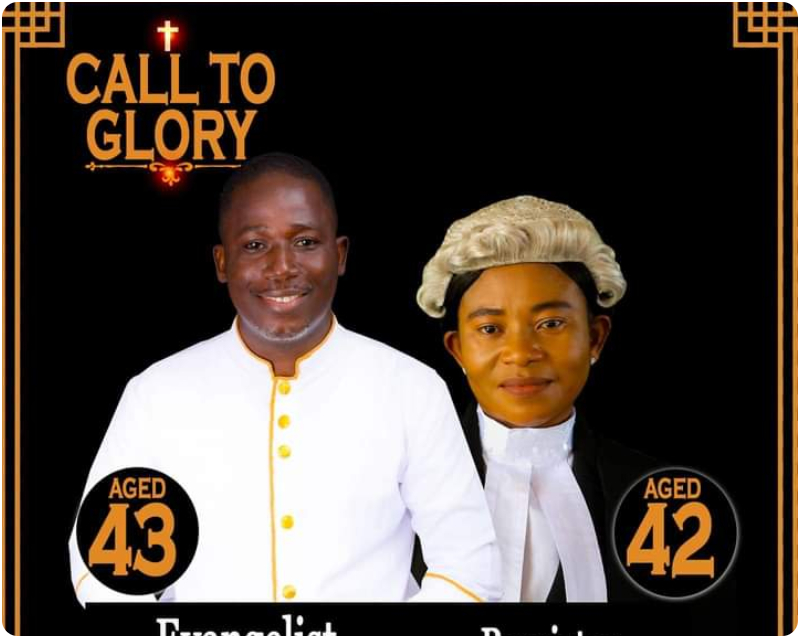 The town at the outskirt of Konongo has been clouded with mourning following a ghastly accident that took a married couple’s lives.

The accident reported happened at Konongo -Odumasi Three Line in the Ashanti Region of Ghana.

Reports indicate the accident occurred in a head-on collision after the Toyota Corolla which was traveling from Accra to Kumasi made a wrong overtaking and crashed into the truck which was from the opposite direction.

Eye-witnesses revealed that the couple died instantly on the spot of the accident.

In this article:Accident, Konongo, Relationship