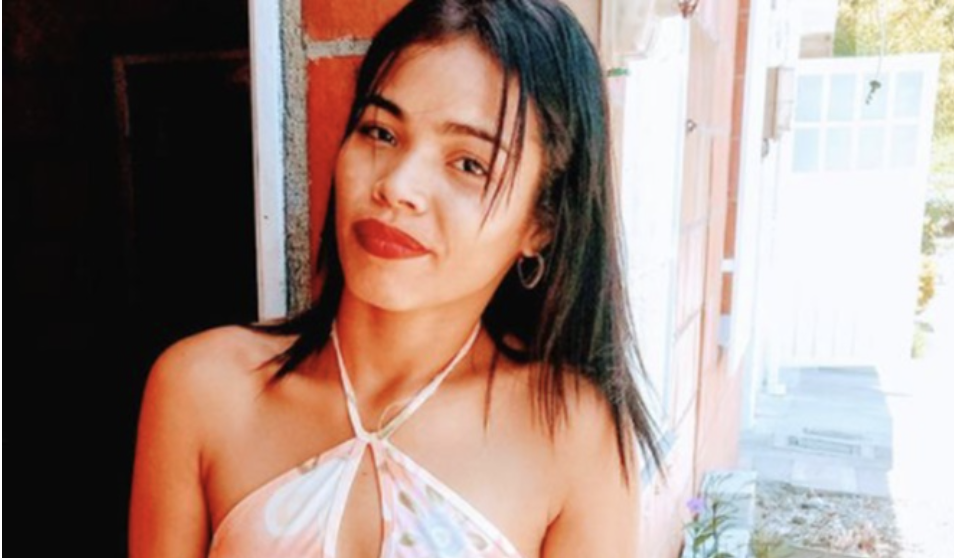 Kelly Johana Tamayo Bórquez, a 26 years old mom has been brutally murdered in a park in south-western Colombia.

The mutilated body of the mother of four was discovered in the Biosaludable park in the El Vergel sector to the east of the municipality of Buga, Valle at 6:40 in the morning of Sunday, January 30.

According to reports, she had been “at risk” from an un-named former partner.

She had been stripped naked and appeared to have been beaten to death with sticks and stones, according to local reports.
Kelly’s face had been rendered almost completely unrecognizable by the attack, and police found evidence of a sexual assault, according to Cali24.

Alexandra Bohorquez, the victim’s aunt, is quoted in local reports as saying: “She was hit on the head with rocks and sticks, she was dragged, because you can see the marks where she was, surely she was struggling with that person.”

She added: “We ask for justice and that this crime is solved, that it not go unpunished.”

Colonel Nelson Dabey Parrado, local police commander for Valle del Cauca, said: “The National Police has a specialized investigation group in coordination with the Attorney General’s Office to determine the motives and aggressors and thus be able to resolve this unfortunate event.”