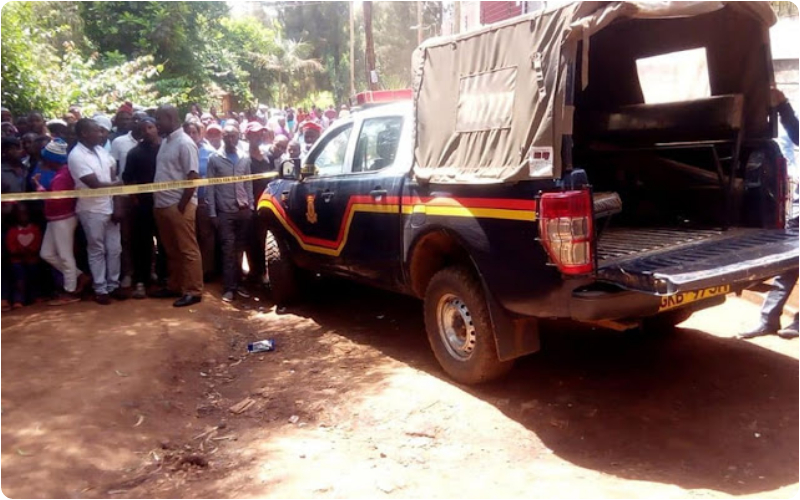 A police officer has reportedly killed his wife, five other civilians before he turned the gun to take his own life in Kabete, Kiambu County.

According to the details gathered by occupygh.com, the Kabete Sub-County Police Commander Francis Wahome has confirmed the horrific incident.

The gruesome incident happened at J Apartments near N Market, where the police officer, identified as Constable Benson Imbatu, lived with his wife, Carol.

According to residents of J Apartments, they heard a loud bang around midnight from the couple’s house and reported the incident at Kabete Police Station.

When officers from the station arrived, they found the cop had shot his wife dead before going on a rampage and killed three neighbors and two Boda Boda riders before turning the gun – an AK-47 – on himself.

Investigations are undergoing to ascertain the cause of the incident.

The chilling incident has sparked demonstrations from Kabete residents. 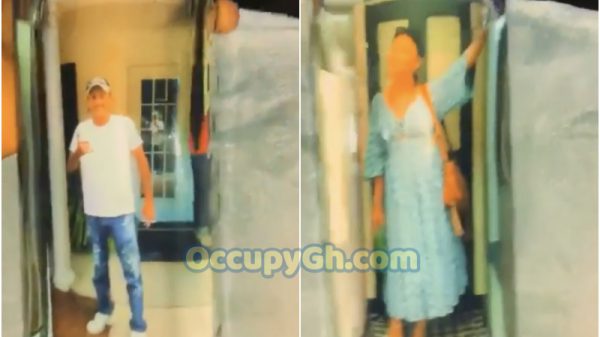