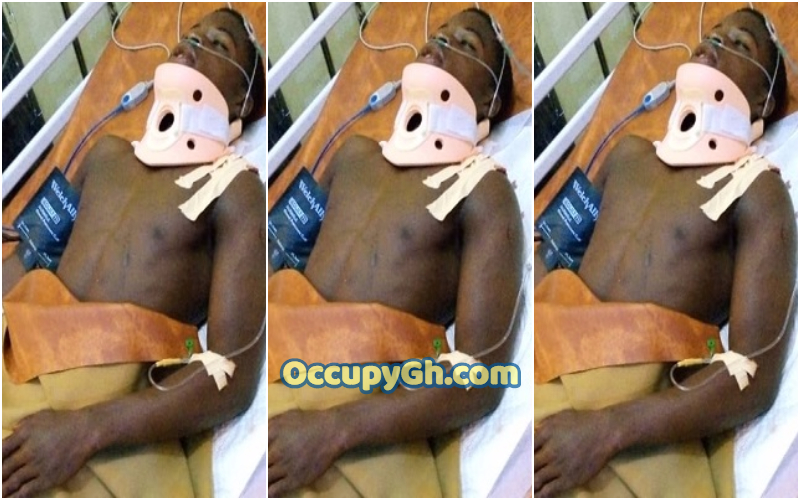 A piece of disturbing news reaching OccupyGh.com indicates that a Senior High School boy, Obeng Emmanuel, aged 18, has been shot by an armed police officer at Krobo near Techiman in the Bono East Region of Ghana.

According to the details gathered, the unfortunate incident happened on Sunday 2nd May 2021.

According to sources, the boy was shot by the officers after he allegedly pelted them with stones at the Krobo area while they were on patrol.

The two officers, Constable Owusu Mensah and Constable Dominic Amankona, who were on motorbikes in an attempt to defend themselves and escape fired a warning shot which hit the victim on the shoulder.

The victim is currently on oxygen at the Intensive Care Unit (ICU) of Holy Family Hospital in Techiman.

The family of Obeng Emmanuel has refuted allegations leveled against their child, insisting he never pelted stones at the police officers as claimed.

In this article:Senior High School, Techiman 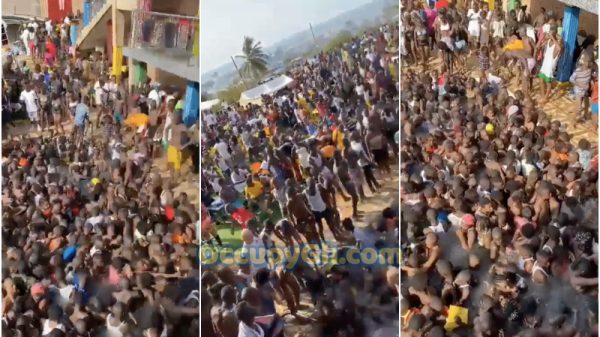 Are you wondering what video is trending today? No worries, I have something for you. This is part 18 of what is Today’s Trending... 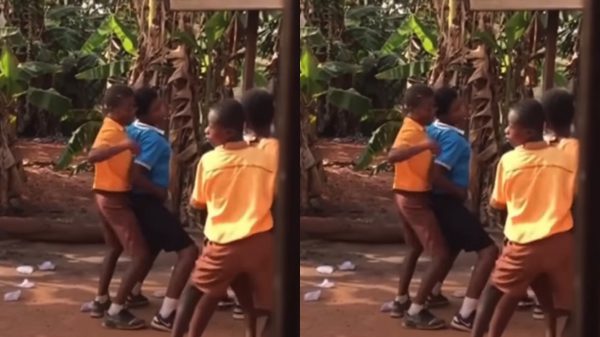 The world is indeed coming to an end things we’ve been seeing and hearing nowadays clearly show the signs of the end time. Four... 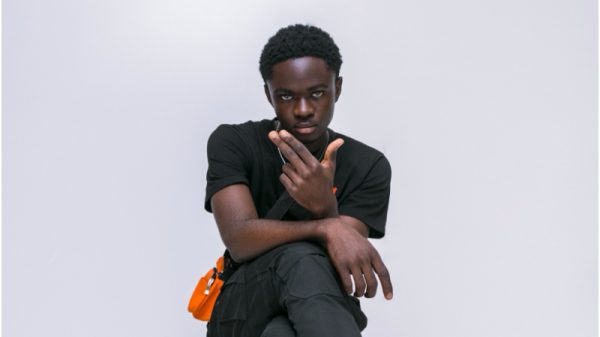 Alleged WASSCE results of Ghanaian teen rapper Yaw Tog for the year 2021 have finally surfaced online following the release of the result from... 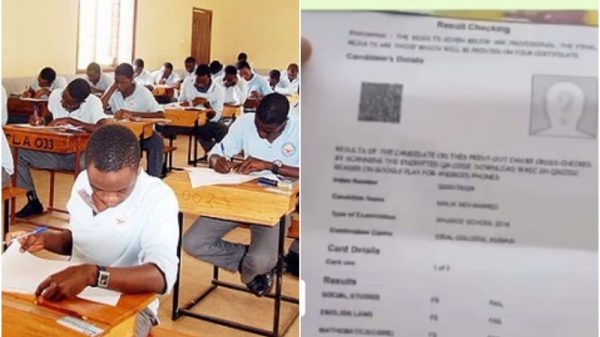 A Senior High School (SHS) student who reportedly failed, securing Fs in chains in the just-released WASSCE results is heard revealing a resolution he...