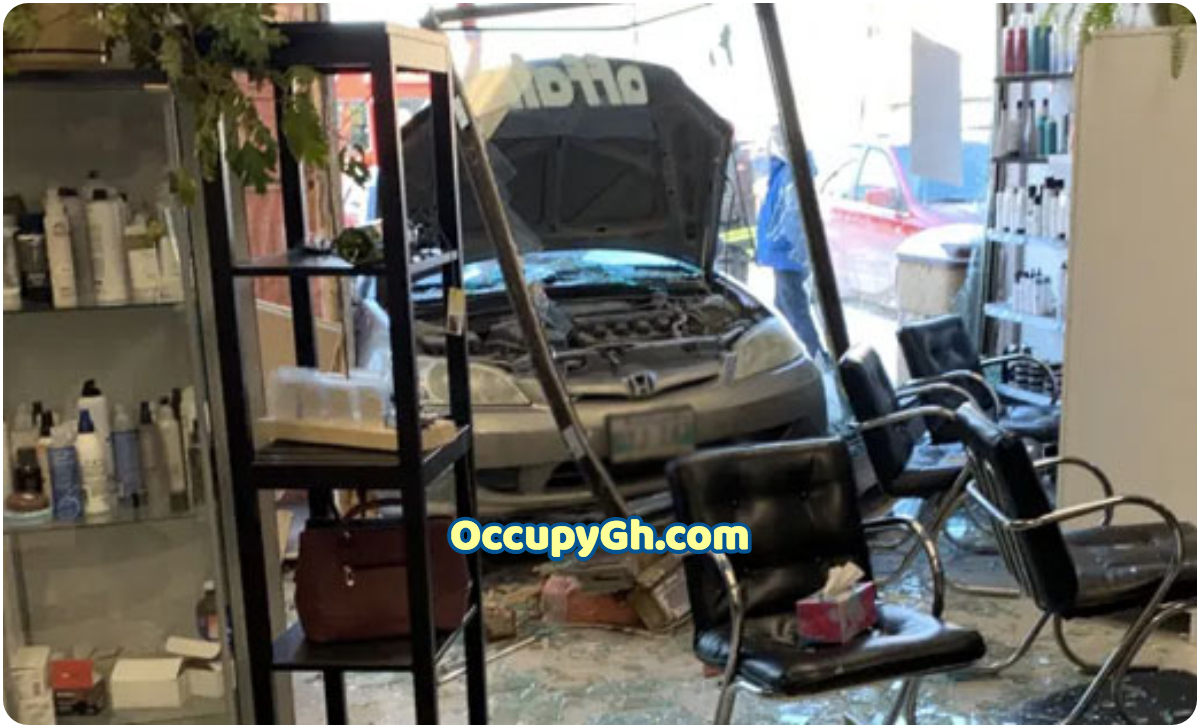 A teen of 18 years of age has been arrested for allegedly breaking into a hair salon with a his car to give himself a haircut.

According to details gathered by occupygh.com, the teenager, Timothy Heinz, 18, who is presently studying fashion design at Denver community college, was highly intoxicated on crystal meth when he broke into the local business.

Heinz told officers that he did not intend to burglarize the place but only to “give himself a haircut” according to the official police report.

“The suspect rammed into the building’s front window with his car to get inside the hair salon and started to shave his hair before police officers intervened minutes later,” Deputy Sheriff Alan Johnson explained to reporters.

It is not currently known if Heinz suffers from mental health problems or if his behavior is solely due to his state of intoxication at the time.

“I wish he had asked us for a free haircut, it would’ve saved me a hell lot of trouble and hundreds of thousands in damage claims,” owner Patrice O’Neal told reporters.

The young man also shaved his chest, arms, legs, and his pubic hair before Denver police arrested him according to released surveillance footage.

Last year, a similar event occurred when a man broke into a Denver grocery store because he badly needed a roll of toilet paper.